As shake-up looms, here’s the story of Welsh regional rugby 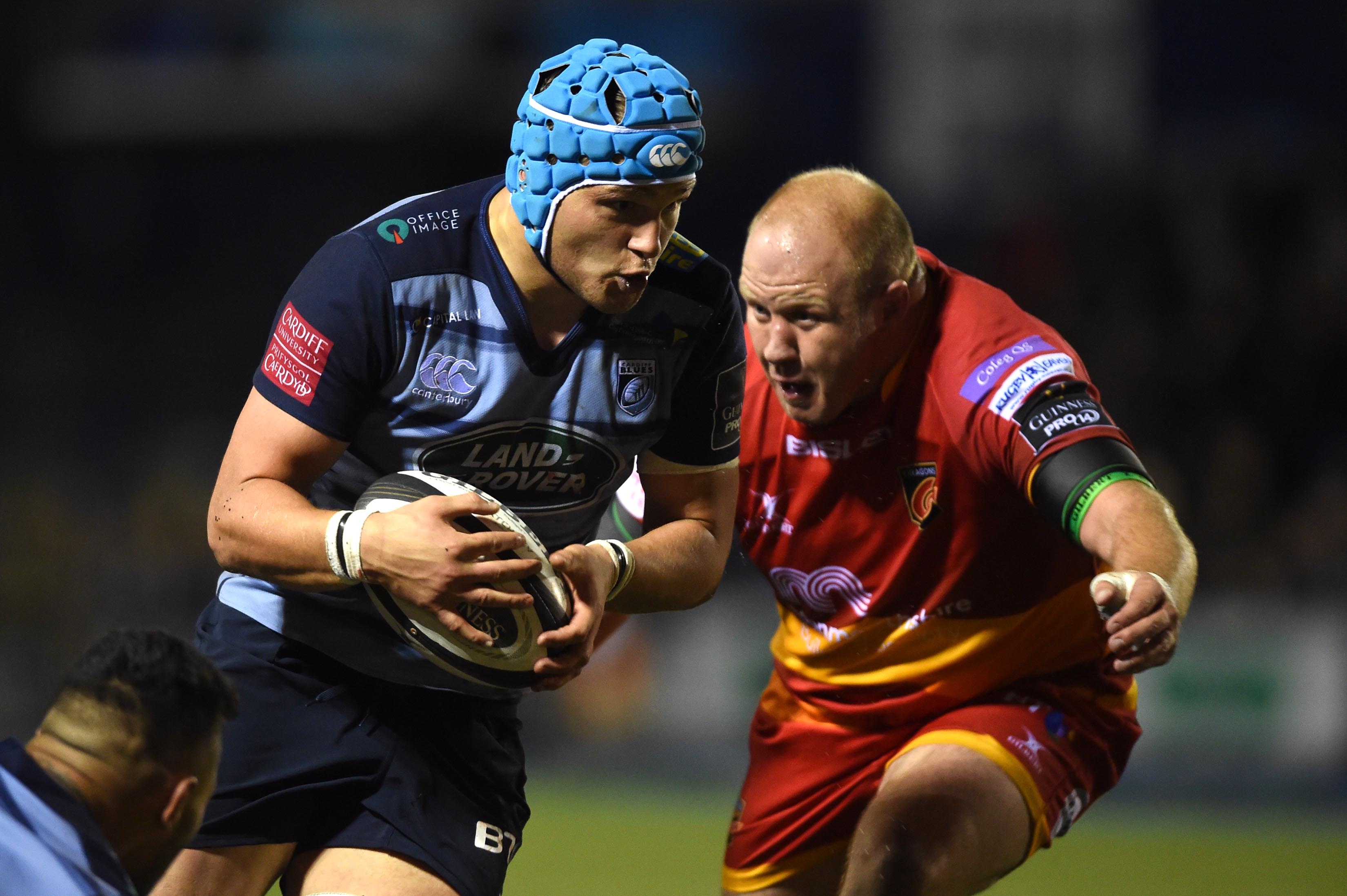 WELSH rugby is currently going through one of its biggest shake-ups to date, following the news of the Ospreys-Scarlets merger.

With that in mind it’s worth looking at how the region’s system was formed and who were the winners and losers at the time. Before the regions were introduced there were nine clubs that played in the Welsh Premiership, but concerns were raised that having too many clubs hindered player performance. Good players in poorer teams that did not qualify for the Heineken Cup were not getting the high-level match experience needed for the international stage.

A suggestion to move to regional rugby was proposed in 2001, by the then Wales coach Graham Henry. His proposal was for the creation of four sides based in West Wales, South East Wales, the South Wales Valleys and Gwent.

However, Mr Henry resigned from his post before plans went further.

The introduction of partnerships

On December 5 2002, a meeting was held between the WRU and eight premier league clubs. What was proposed was four regions with individual feeder clubs.

This was rejected by the clubs who expected five ‘super clubs’ to be formed between partnerships of existing clubs. North Wales was not featured in these plans.

However, no one was able to agree on any of this with another round of partner clubs proposed. Cardiff RFC and Llanelli RFC said that the changes were not in the interests of Welsh rugby.

Llanelli said that they would pursue legal action arguing that they deserved to stand alone given the success they had as their own club.

Henry’s proposal was for the creation of four sides based in West Wales, South East Wales, the South Wales Valleys and Gwent. All players would be under contract to the Welsh Rugby Union, who would decide which players would play for which region.

On April 1 2003, David Moffett announced that the clubs and union had come to an agreement of five teams.

Celtic Warriors were acquired and liquidated by the WRU at the end of the 2003/04 season leaving no professional team in the Valleys region and Pontypridd’s would feed the Cardiff Blues.

The region has historically been a heartland for Welsh rugby and the current Wales team has at least six former Pontypridd RFC players.

Pontypridd though represented by the Blues, have in the past felt that they do not have an affiliation to the team, given the Blues play in Cardiff RFC blue their traditional rival and there is no mention of Ponty’s famous black and white kit.

Has it helped Wales?

Since regionalisation Wales has won the Six Nations Grand Slam three times as well as the championship in 2013. Ospreys have been the most successful team in the Pro 14 (previously Pro12) for Wales winning four times.

But, with much of the emphasis being able to perform in Europe, Welsh teams have performed poorly in Europe with none of the teams reaching the final of the top tier cup competition, although Cardiff Blues have won the second tier competition twice – last year and in 2009.