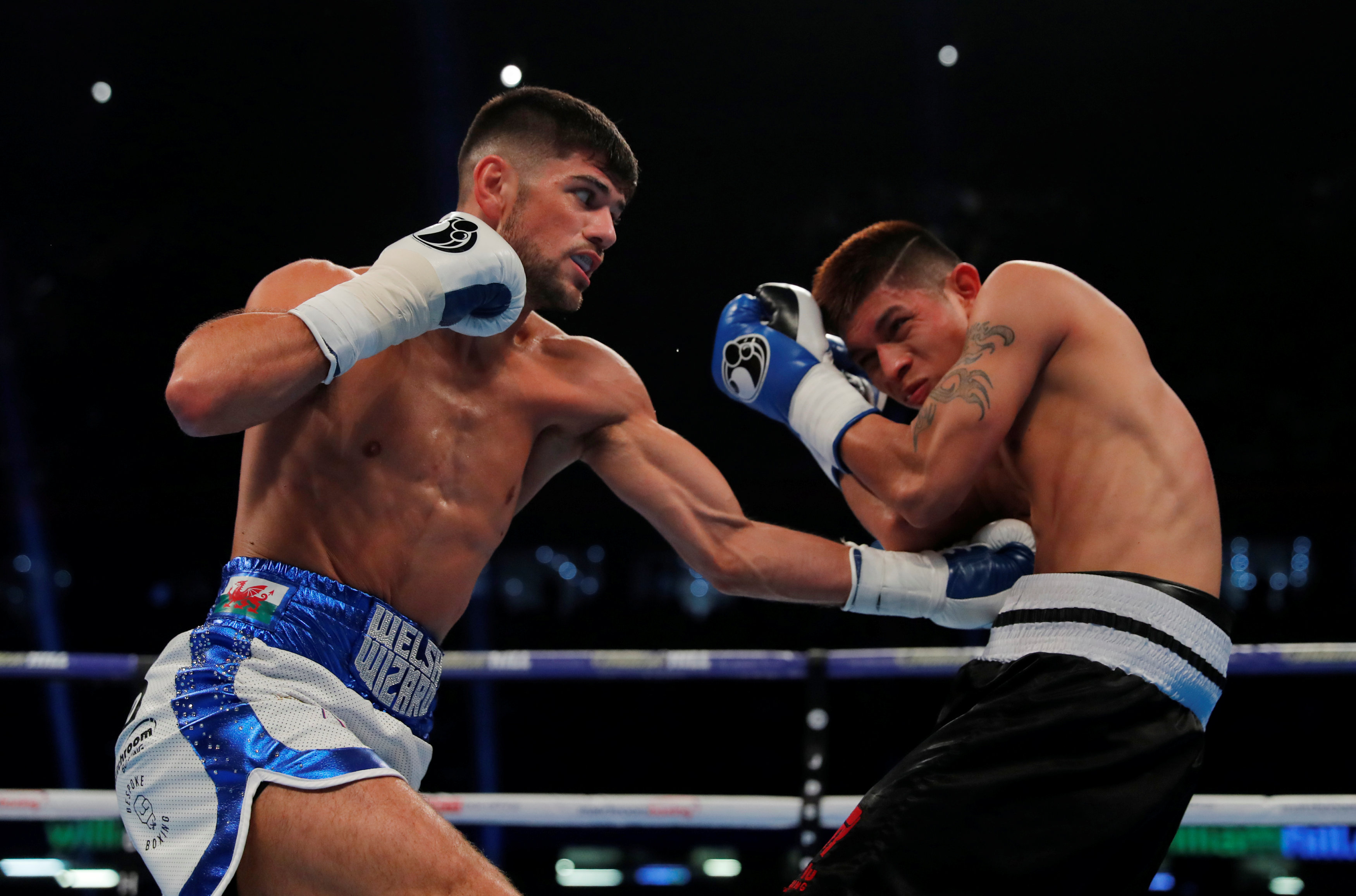 Matchroom Boxing has announced Cordina will fight the Barnsley man on the undercard of Dave Allen v Lucas Browne.

The Cardiff-born fighter, 27, won the Commonwealth lightweight (59kg – 61.2kg) title last time out against against Sean Dodd and steps up to take on ‘KO Kid’ Townend at the O2 Arena, London.

The pair will be fighting for the Lord Lonsdale belt, which was first held by Welsh lightweight champion Freddie Welsh in 1912.

The belt was vacated by the most recent champion Lewis Ritson.

Cordina, a former Olympian who represented Team GB at Rio 2016, is undefeated after eight bouts, with six knock out victories.

Meanwhile, Townend has a record of 22 wins 4 defeats, and is undefeated in his last six fights.