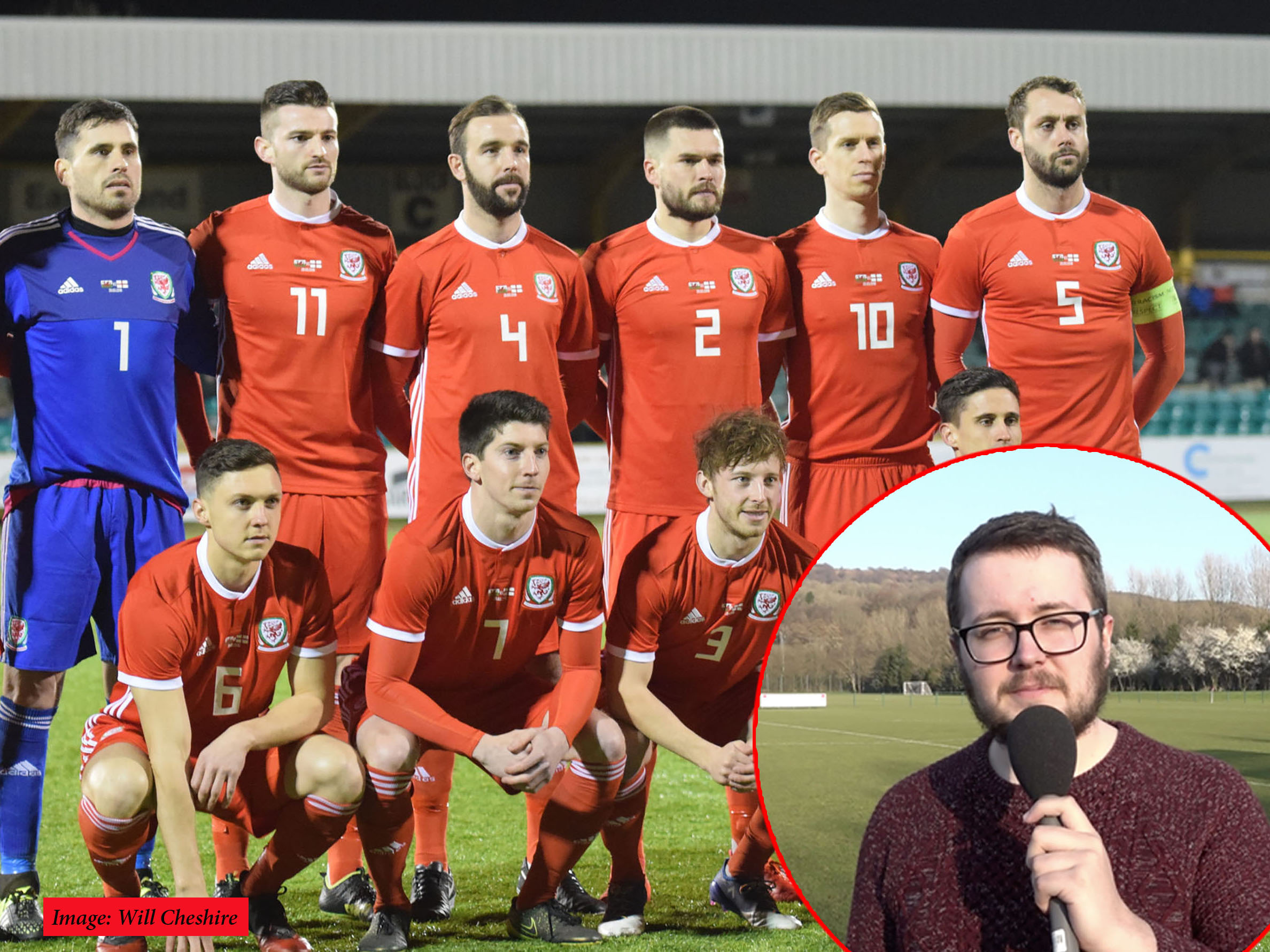 AN “ALL-STAR” team of Welsh Premier League footballers play against England tonight at The Class of 92’ owned-Salford City ground.

The Cardiffian caught up with Welsh football expert and Y Clwb Pel-Droed editor Jordan Jones to get the low-down on a fixture between Wales C and England C, described as “pivotal for Welsh football”.

What is it and why does it matter?

“In effect, it’s a Welsh Premier League all-star team and we get to see how they fare against a league (English Non-League) that I would consider a similar standard,” he said.

“The game is so important because it’s got the ability to showcase the best of Welsh domestic football.

“We’ve seen the growth of women’s football – thanks to the good work of Jayne Ludlow (Wales women’s manager). So, it’s important that we replicate this in the domestic game. It gives players something to play for.

“Representing your country is the highest achievement of any player’s career.”

How did the fixture start?

“The fixture originated after last year’s meeting at Jenner Park, Barry, in which England beat Wales 3-2 and has been continued this year after the success of last year.

“I’m hopeful that this can be the creation of perhaps a Home Nations tournament. It would be great to see the team more than once a year.” What has it done for the domestic game?

“I genuinely believe it has persuaded players to join the Welsh Premier League and it gives Welsh domestic football a platform.

Jordan believes the prospect of representing Wales has raised performance levels within the WPL.

“Players want to play for Wales at whatever level and with a manager – Mark Jones – who watches all of the league, you have to be playing to the best of your ability.

“No one in that squad has walked their way in, they’ve all had to showcase their ability.”

Is this an audition for a big move?

“Games like this are a gold mine for scouts and it’ll be interesting what moves come out of this fixture.

“Last year Fejiri Okenbahirie scored a hat-trick for England and in the summer was later signed up by Shrewsbury Town. He showed his class that night and fully deserved his move.

“He’s played more than 30 times for them this season. It just shows that players in the Welsh domestic system can hold their own in the professional game.”

“I think Wales have a stronger team than last year and their preparation has been key to that.

“The snow disrupted them last year, but they have been together for a few days and I think Wales have a good chance.

“I see this as a draw, with two goals apiece.”

The game will be broadcast live on S4C’s Facebook page ‘Sgorio’ and Youtube, kicking off at 7:45pm or you can follow Y Clwb Pel-Droed’s live coverage here. Speaking to WPL.com, He said: “Managing Wales is absolutely the highlight of my career, and to get a win against England would just cap it all off.

“To get a positive result on Tuesday night would be absolutely fantastic. I’ve been lucky enough to have some good times as a manager in the JD Welsh Premier League and I love my role with Sgorio too, I’m so proud of our system in Wales”

Speaking to The Non-League Paper, he said: “If we go back to the days when we played games against each other in the Four Nations – they were feisty, competitive occasions.”