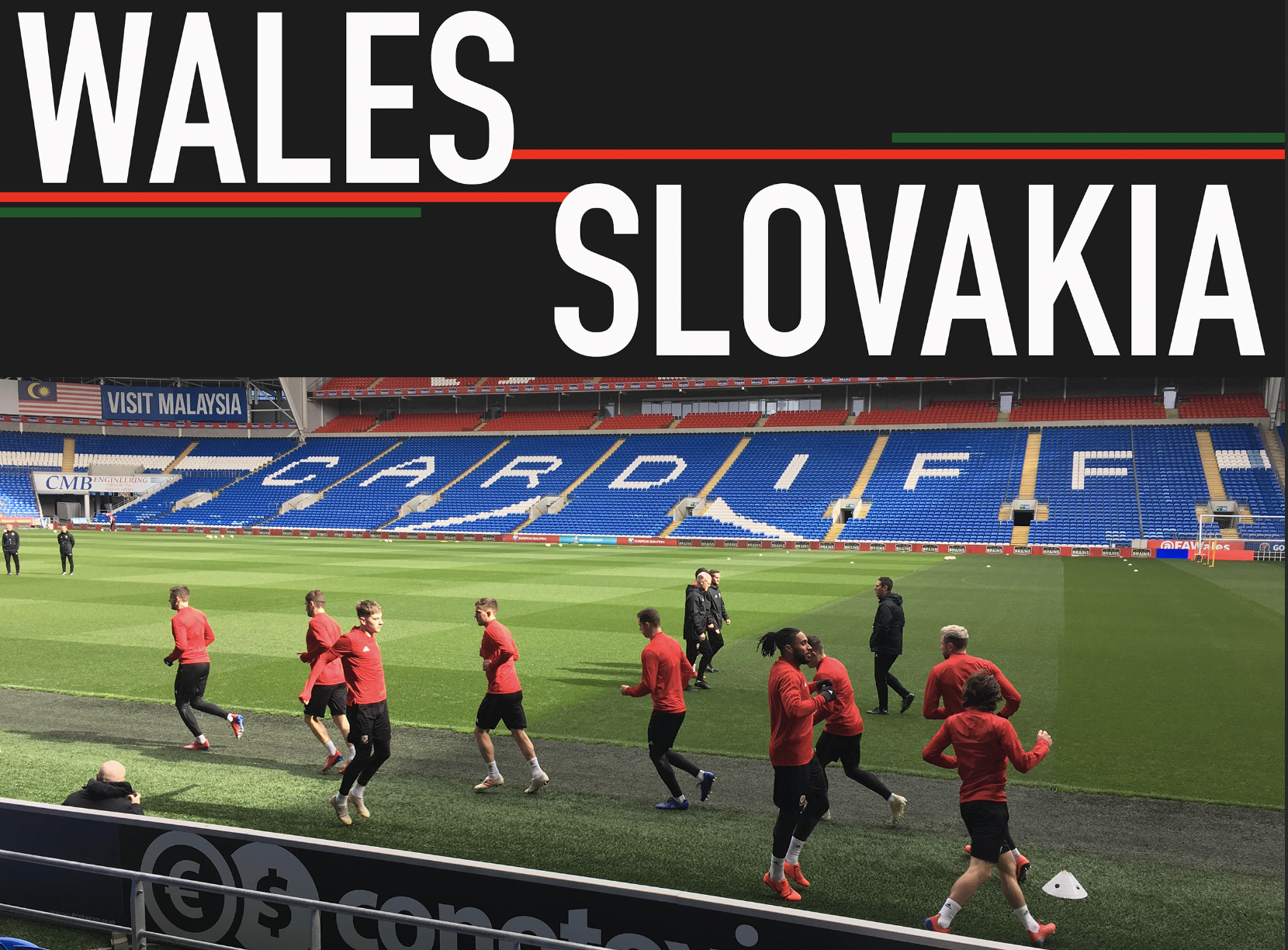 The Welsh star has returned to Arsenal for treatment and will miss tomorrow’s match at Cardiff City Stadium.

“It’s obviously a blow, especially the form that he has been on and the quality that he has got,” Welsh manager Ryan Giggs said.

“He gave it a try yesterday – it just wasn’t settling down as quickly as he thought.”

Giggs has been frustrated by a host of injury problems – Tom Lawrence, James Chester, Sam Vokes and Ethan Ampadu all miss out.

Yet this is something Giggs prepared for.

“For this very reason, I experimented a lot last year,” he said.

“In preparation for if we do get a few injuries or suspensions or loss of form.”

Giggs is searching for consistency and drew on the example of the Danes who overturned them twice in the Nations League.

“That is the level we want to get to – a consistent way of playing.

“As long as we are competing each time, that’s the level that we need to be at.”

Real Madrid’s Gareth Bale was in a jovial mood, but realised there was a job to do.

“Everybody knows how difficult it is to qualify,” he said.

“We know it’s a hard group, but we are ready to give everything on that pitch for the jersey.”

Bale said Wales needed to grind out a winning mentality and identified the Cardiff City Stadium as a key ingredient.

“We need to make this a fortress. We will do as much as possible to qualify,” he added.

The Welsh squad watched a highlight reel of Wales’ Euro 2016 qualifying campaign this week and Bale said it was important to show the emerging crop of talent just how hard it is to qualify.

“It shows you the steps and the hurdles we had to get over to qualify – to show the youngsters what we went through.

The Welsh, despite being in a group with World Cup finalists Croatia, have their sights set on finishing top.

“We are going for top-spot,” Bale said. “We are always the under-dogs but we are going into the campaign looking to win the group. There is no reason why we can’t.”

The 30-year-old also revealed he sang Wonderwall for his initiation into the team and judges the standards of the newest recruits as “pretty bad”.