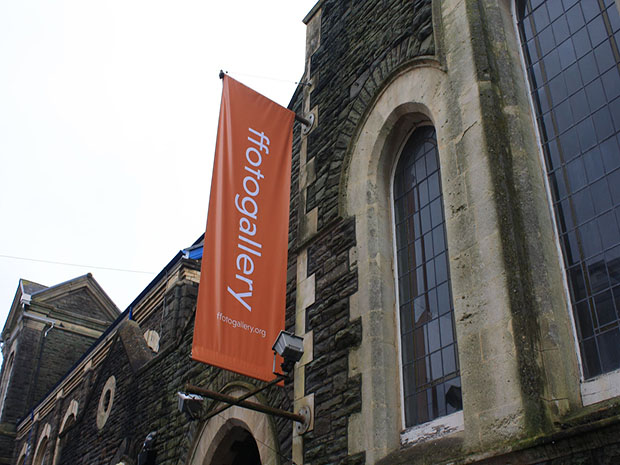 A CATHAYS gallery is showing an exhibition about home and identity that will tour the UK and Arab Gulf countries.

The Place I Call Home is being shown at Ffotogallery in Cathays, one of the 10 UK locations on the tour, until December 21. It is the gallery’s first formal exhibition.

The exhibition features artists based in the UK and the Gulf Cooperation Council (GCC) countries. Wales-based printers, framers, designers and producers were also involved.

“It is great to be able to present the exhibition in Cardiff, not only because of the strong Muslim presence in the city, but also because the theme speaks to universal concerns about identity and belonging, migration and environmental issues,” said gallery director, David Drake.

Mr Drake applied for a freelance cultural opportunity advertised by the British Council in 2017, which offered the chance to curate and deliver an exhibition that would tour 10 UK locations and the GCC region.

After visiting all six GCC countries, Mr Drake developed the theme The Place I Call Home and selected the 15 artists featured in the exhibition.

Photographer Josh Adam Jones, whose work, XO, is featured, became involved through an open call on the Ffotogallery website.

Mr Jones, of Cheltenham, described his work as looking at expatriate and local communities in Muscat as a “positive news story” and hopes that it stands counterpoint to “generally negative media accounts”.

“I wanted to explore and challenge the Western media perspectives and misrepresentations of the Middle East, while also remaining conscious of my own position and responsibilities as a British photographer,” Mr Jones said.

He added: “It has been incredible to generate important conversations through the photographic work, and to see people of all ages, ethnicities and backgrounds engaging with the international project is really wonderful.”

In September, Ffotogallery moved from its Penarth location to the Former Sunday School on Fanny Street, Cathays.

Mr Drake said this was because of the central location and proximity to the universities, the National Museum and a “vibrant, multicultural community”.

Ffotogallery will be installing projection, sound, scanning and printing facilities after the Christmas break.

Mr Drake will also be presenting the exhibition in Bahrain, Saudi Arabia, the UAE, Scotland and London.

He said the gallery aims to “become a creative space for all” and hopes to invite different members of the community to engage in activities alongside exhibitions.

Ffotogallery will host an exhibition called A Woman’s Work in February to March 2020 after work has finished on the building.