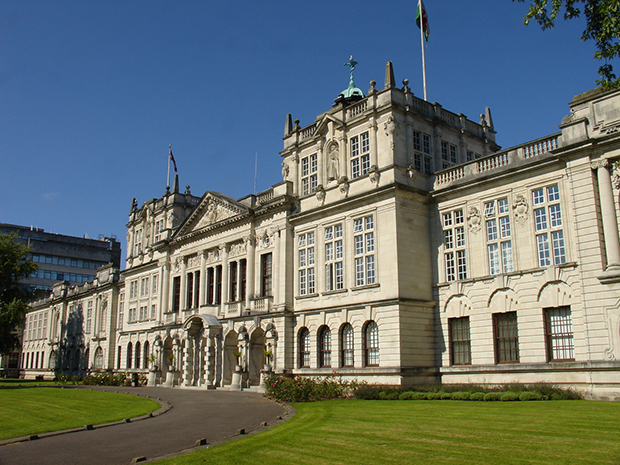 Animal rights activists will demonstrate against experiments on rodents next Monday

CAMPAIGNERS are planning a demonstration outside Cardiff University on Monday to oppose testing on thousands of live rodents.

London based Animal Justice Project and local group, Cardiff Vegan Action, will be using candles, placards and banners as part of their ‘Campus Without Cruelty’ campaign, following a recent probe into animal testing at the university.

Claire Palmer, a spokesperson for Animal Justice Project said: “Cardiff University seems to be unwavering in its cruel and apparently pointless experiments on animals.

“Most, if not all, are classified as ‘Basic Research’ which means they need have no direct, tangible benefit to humans.

“The university no longer uses cats, but it continues to use thousands upon thousands of rodents, and we are hosting this event to say their time is up on animal experimentation.”

Dr Andre Menache, Animal Justice Project Science Advisor, added: “We are asking the university to justify how they continue their current rodent research in view of our current scientific understanding of evolutionary biology and complex systems”.

According to the latest statistics, Cardiff University carried out 47,046 animal procedures in 2018, most of which involved mice and rats.

Animal Justice Project researchers claim that already this year, at least 96 rats have been used in an investigation into the effects of a mood disorder drug, where cannulas were inserted into their jugulars and left protruding from their necks.

The group also claims that previous experiments on rats have involved drug injection, forced swimming, confinement and foot shocks, following which the rodents’ necks were broken, or they were suffocated with carbon dioxide.

The information was obtained using papers buried in journals on a public database.

A spokesperson for Cardiff University explained that the university does not allow animal testing where alternatives are available, however, in certain circumstances it is still the only reliable way to get adequate scientific data.

“We are committed to providing open and transparent information about our research involving animals and our standards of care and welfare,” they said.

“All of our research involving animals is aimed at the alleviation of human and veterinary disease, and our lab animals are kept at the highest standards.

“We fully appreciate there are strongly held views on this subject and we respect the right to lawful and peaceful protest, providing that this does not unduly disrupt the conduct of the university’s normal business.”

The university maintains that it complies with and supports the protective Animals (Scientific Procedures) Act 1986 and signed the Concordat on Openness on Animal Research in the UK in May 2014.