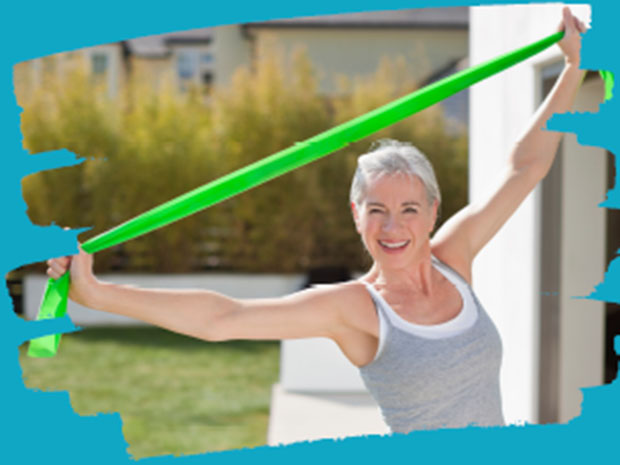 Falls are estimated to cost the NHS more than £2.3bn per year

COMMUNITY awareness events for Falls Awareness Week have been organised for the first time across Cardiff.

Two fall awareness sessions will take place in Canton Library tomorrow (Wed) and Penylan on Friday this week. Attendees will learn tips to reduce the risk of falling.

Cardiff Council are working with Public Health Wales to hold the sessions as part of Fall Awareness Week, an event taking place across Wales this from 24 to 28 February.

“We have a large population in Cardiff of people aged 65+, and it is important that we provide them with information that can help them to reduce their risk of having a fall, because falling can have such a huge impact on an individual, both physically and mentally”, said Louise Yau, Senior Communications & Engagement Officer at Cardiff and Vale University Health Board.

“It is about providing an intervention at an early enough stage so that people can make simple lifestyle changes before they ever have a fall.”

Staff at Cardiff Libraries have undergone training in order to have conversations with attendees about the subject. There will also be advice, information and signposting to help prevent falling.

Falls are estimated to cost the NHS more than £2.3bn per year.

Falls Awareness Week is aimed at people at risk of falling, those who fear they could have a fall, and families with elderly relatives who want to help them avoid having a fall.

“Many falls are avoidable with some simple steps, such as exercise to improve strength and balance, and removing clutter in the home which can be a trip hazard”, Ms Yau added.

Previous years has seen the campaign targeted at GP practices, with practices talking to their patients about falls, and putting up information stands in their reception areas.

Pharmacies have also taken part in the past, providing information to their customers.

But this is the first year Public Health Wales have organised community awareness events.

“We have good links with colleagues in Cardiff Council who invited us to use the libraries/hubs to host public sessions to raise awareness of falls”, Ms Yau added.

“I think the sessions are a good idea. Educating people is important”, said Gerald Hughes, 70.

“The more people know about falling in their home, the better.”

“It’s not just elderly people who need to know about this. I hope families learn more from the sessions too”, said Shirley Davies, 76, of Llandaff.

The hubs and libraries also received information from the National Falls Prevention Task Force, who coordinate the event across Wales

Low Impact Functional Training sessions are also held in Cardiff Venues to improve health and mobility of over 50’s every week.

Those with concerns or worries about potential slips/trips or falls around your home but are unable to attend these sessions, can contact Cardiff Council’s Independent Living Services on 029 2023 4234 or by email on contactils@cardiff.gov.uk. 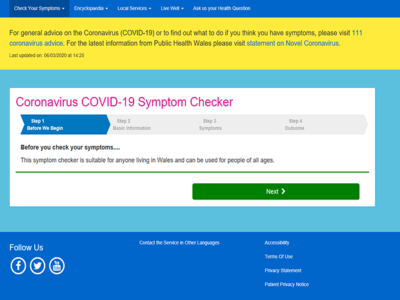