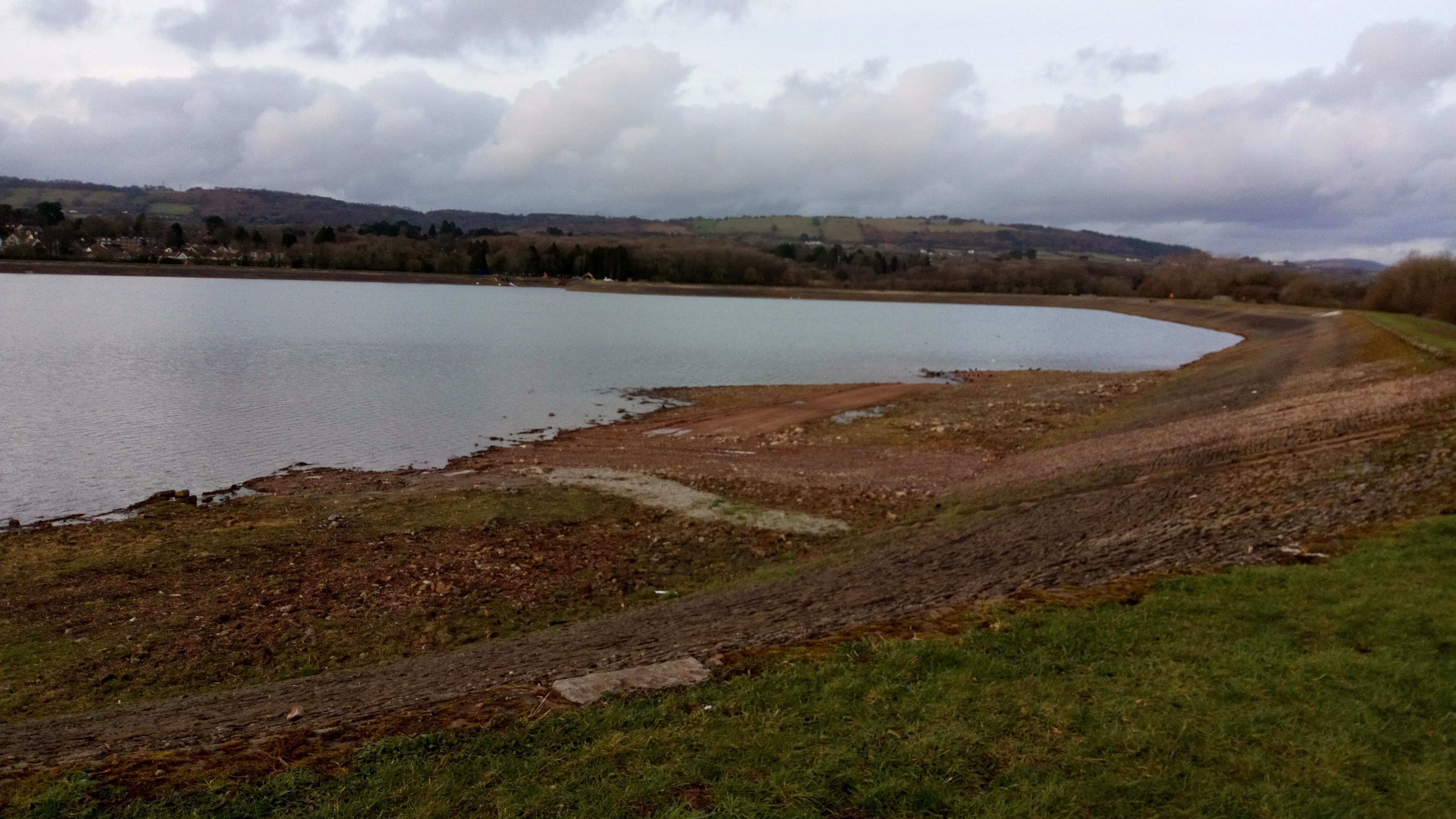 THE Welsh Government has granted Llanishen and Lisvane reservoirs £930,000 to support the local environment as well as the health and well-being of surrounding residents.

Welsh Water is proposing new facilities for the reservoirs in spring that have been suggested to them by the public.

Future plans for the site have so far been met with excitement by locals, especially surrounding the potential return of water sports to the Llanishen Reservoir.

The fight for the return of Llanishen Reservoir has been long and inspired campaigners to form the Reservoir Action Group when an American-owned firm threatened to build over 300 homes on the site.

The group’s efforts to stop the development were successful and it has recently partnered with Welsh Water, Cardiff Council and Cardiff and Vale University Health Board to secure the Government grant.

The recent funding was given to the reservoirs as part of the Government’s Enabling Natural Resources and Well-being Scheme.

This money aims to help create access to sustainable green infrastructure linked to the wider population’s welfare, making the sites themselves health and well-being hubs for the communities they are in.

Julie Morgan, AM for Cardiff North, said: “I was closely involved in the 15-year long battle, along with the Reservoir Action Group, to save the Llanishen and Lisvane Reservoirs from being turned into land for housing, so I am really delighted that the reservoirs are now being restored to their former glory thanks to this £930,000 Welsh Government Grant.

“It is great that there will be public access to the reservoirs for walking and watersports, while also protecting the biodiversity, and I hope that all local groups are involved in the planning of activities on site.”

The reservoir was left empty after being drained in 2010 when it was owned by Western Power Distribution for an inspection of a pipe running beneath the reservoir.

In January 2016, Welsh Water was granted a lease for the reservoir site which began its restoration in July of the same year.

It has since been a long process to get the reservoir back to its former glory and it was only in June of last year that the reservoir started to be refilled again.

The site is still not completely refilled yet and Welsh Water has said that it could take up to two years from the time it started until it is done.

The reservoir is relying on rainwater, nearby streams and a refill pumping station which was constructed by engineers to refill.

While it works to restore the site, Welsh Water has also been working with the local community to help shape plans for public access and recreation in the future.

Some of the suggestions they have received so far include water sports – especially sailing, canoeing, kayaking, open water swimming; fishing; walking and running routes, dog walking and a café.

Prior to the site being drained in 2010, the Llanshen Reservoir was home to the Llanishen sailing Centre, which opened in 1974.

Retired sailor and long-time campaigner for the reservoir, Anne Barrett, said Llanishen Sailing Centre was the best sailing centre in Wales at one time, She hopes sailing and watersports can return to the site once again.

She said: “For me, health, well-being, community, all that sort of stuff, it’s what the reservoir provided back in the day.

“I know the positive impact it could have on people, so for me the health and well-being aspect of it is something I pushed for very early on. I just hope any new facilities will be innovative and can lead in the field of water sports, health and education.”

A spokesperson for Welsh Water said: “We are still considering possible facilities at the site – including whether any leisure facilities would be provided by Welsh Water or by any partner organisations.

“However, it is worth noting that we’ve had experience with provision of water sport activities at Llandegfedd Reservoir Visitor Centre near Pontypool.”