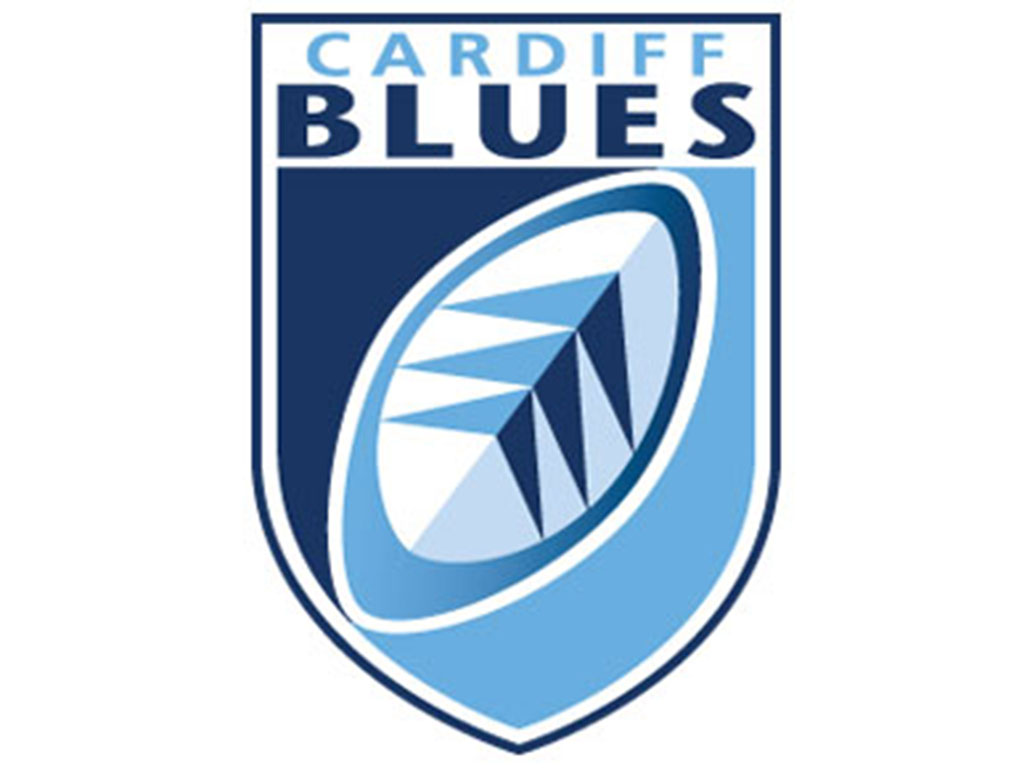 CARDIFF Blues may be having a mixed season so far, but the recent form of full-back Matthew Morgan has been a real positive for Danny Wilson’s men.

The 24-year-old was instrumental in the Blues’ European Challenge Cup win over Bristol on Saturday, scoring two tries and creating another for Sam Warburton in the 37-21 win.

The victory means the Blues finished second in Group 4 of Europe’s secondary competition and now face an away trip to Gloucester in an April quarter-final.

Morgan’s second try was particularly special. He collected a loose kick on the halfway line, dummied a pass which flummoxed two defenders before outpacing the fractured remains of the Bristol defence to run in a sensational 60-metre score.

With the Six Nations just over a week a way, Wilson will be glad that Rob Howley has elected to leave Morgan out of his 37-man squad for the upcoming championships.

Coach Danny Wilson was full of praise for Morgan’s weekend performance, saying: “He’s electric when he’s got that type of opportunity and I thought he was fantastic in the second half.”

Morgan, who joined the Blues from Bristol in the summer has played 19 times this season, scoring four tries from full-back. He has been capped five times by Wales, but he has not pulled on the red jersey since the 2015 World Cup pool match against Fiji.

Although he is probably not ready to displace the likes of Leigh Halfpenny or Liam Williams in the national team’s backline just yet, Morgan’s scintillating form and ability to play at both fly-half and full-back would have given Rob Howley a range of options from the bench. But the Blues will not mind that Morgan has been overlooked for the Six Nations.

International fixtures can often present difficult challenges for the regions as their star players depart for several weeks.

The Blues will only lose four players to the Wales squad (Scott Andrews, Alex Cuthbert, Kristian Dacey and Sam Warburton) but will be able to keep the main crux of the squad together for a crucial run of fixtures.

Danny Wilson’s side will play in the Anglo-Welsh cup over the next two weeks, starting away to Sale Sharks on Friday before a home match against Worcester Warriors on February 4, the opening weekend of the Six Nations.

These cup fixtures will be followed by a run four consecutive Pro12 fixtures, three of which will be played at Cardiff Arms Park and could present the opportunity for the Blues to make a late push for the play-offs.

The Blues currently sit seventh in the Pro12 standings after six wins from 13 matches, but trail Glasgow, who currently sit in the final play-off place in fourth, by 14 points.

But the Blues’ favourable run of fixtures in February includes home matches against Connacht, second-bottom Benneton Treviso and a trip to Edinburgh. They will then return home on March 4 for a tie against second place Munster, who will no doubt be short of several stars due to Six Nations commitments.

With in-form players like Morgan remaining in the Blues squad over the international period, the region has a real chance of taking advantage of this run of fixtures to make a late push for a play-off spot.

Last year’s Pro12 champions Connacht have benefitted hugely from internationals in the past.

The Irish province rarely lose many of their players to the national team and often use this time to pick up crucial points and climb the table.

With a favourable set of fixtures to come and Matthew Morgan tearing defences to shreds, the Blues must seize this opportunity and set up a strong finish to the season.