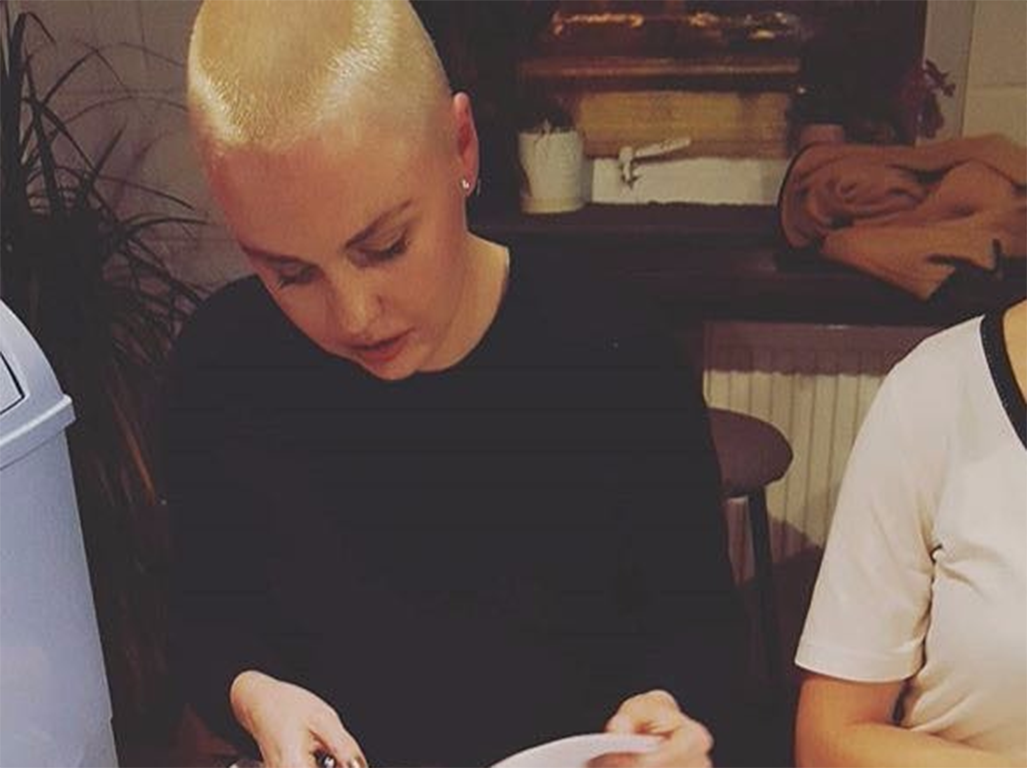 A CARDIFF University student has persuaded the Students’ Union to help collect sanitary products for women living in poverty.

Occupational therapy student Fiona Munnelly, 25, was inspired by the UK campaign to remove the tax from sanitary products. In November 2016, she started a project called Periods in Poverty (now renamed to Dignity Caerdydd) with other Cardiff students.

At its annual meeting on November 24, the SU agreed to provide donation points for sanitary products outside the Arts and Social Sciences library on Colum Drive and the main building on Park Place.

Donations will then be taken to the homeless charities Llamau and Solas Cymru. The campaign also hopes to work with Cardiff Women’s Aid. Ms Munnelly said the campaign had been inspired by calls for the UK tax on sanitary products to be removed, as well as similar projects in other cities such as No More Taboo in Bristol, and The Homeless Period based in London.

Fiona said: “I think people just assumed that if we just don’t talk about this sort of thing it’ll be fine, but it’s not. This whole project is meant to be based around the Cardiff community and what Cardiff needs.”

She added: “The main priority in this campaign is to get as many donations as possible to show that this is something that’s needed.”

Campaign, charity, homeless, periods, poverty
You may also like