We need to know more before voting, say Cardiff sixth-formers 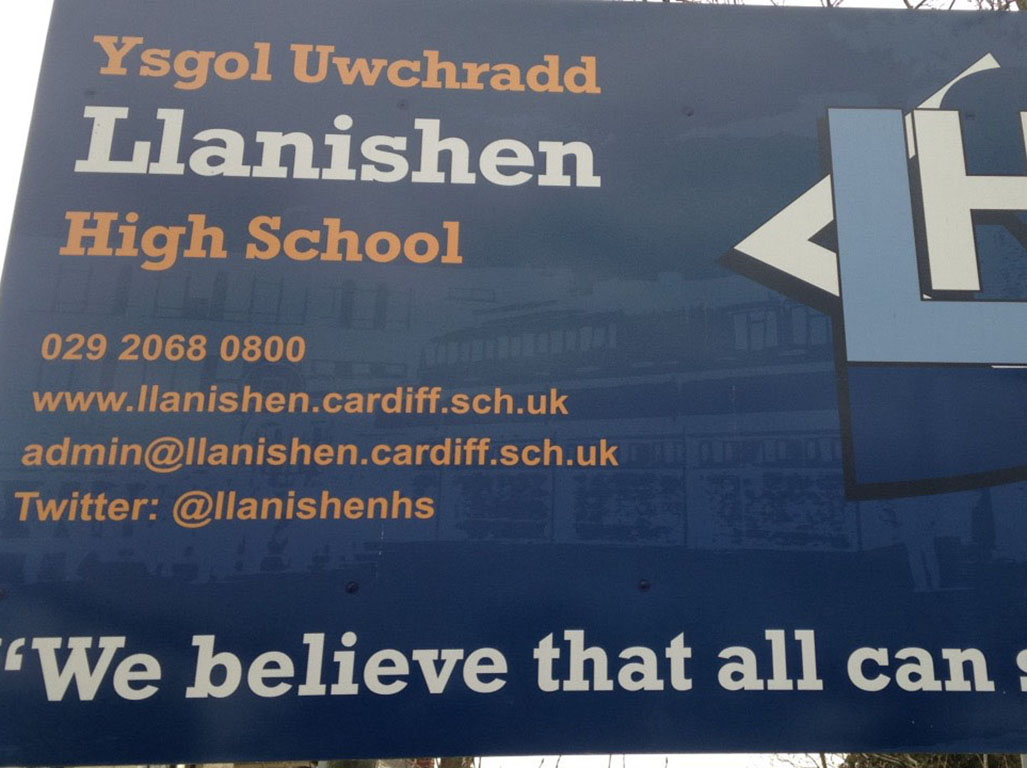 SIXTH-FORM students in Cardiff say they would need to learn more about local government if the voting age in Welsh council elections was reduced to 16.

Local government secretary, AM Mark Drakeford, made the suggestion this week in a white paper setting out plans for local government reform in Wales.

Hannah Simms, 18, from Llanishen High School, said: “We don’t learn about it (local government) enough. We don’t really know anything about it.”

Fellow student, Amy Moss, 18, said: “I would like to vote in local elections, but I don’t think young people know enough about it. People become more involved and interested when they are older.

“I think about 50% of people in the common room would turn out to vote if they were given the opportunity.”

Sarah Cuthbert, 17, said: “A lot of people follow their parents. I don’t think people are aware of what they are voting for. I would definitely vote if I learned more about it.” It is not compulsory to study Government and Politics and school but students can choose it as an A-level subject.

“I’m absolutely in favour of 16-year-olds getting the vote because the issues which affect young people are not high enough on the political agenda.

“The very people these things affect are not given the opportunity to have their say.”

Voter turnout among 18-24 year olds in the EU referendum was almost double the predicted figure. While opinion polls suggested the turnout would be around 36%, a later poll conducted by Opinium suggests the turnout was more like 64%.

“I welcome the proposals. I think it will help encourage younger people to learn about issues relevant to their lives. It’s a very sensible move and is something the council as a whole has supported. Parties pay a lot of attention to older voters because they know they vote a lot. Allowing 16-year-olds to vote in local elections would help focus the minds to a broader range of issues.”

The white paper states: “Consideration will be given to reducing the voting age to 16 for local government elections. On the basis of the provisions of the Wales Bill, the Assembly would be able to determine whether that arrangement would remain for the future.”

Mark Drakeford said: “This White Paper is not about change for change’s sake. Local government reform is essential if we are to make these services stronger and more resilient to cope with the demands of the future. The new regional arrangements will bring councils together to work more effectively in the interests of people and their communities.”

The white paper, which also proposes that councils be allowed to choose their own voting system, is in consultation until April 11.

These sixth forms near you teach government and politics at A-Level: