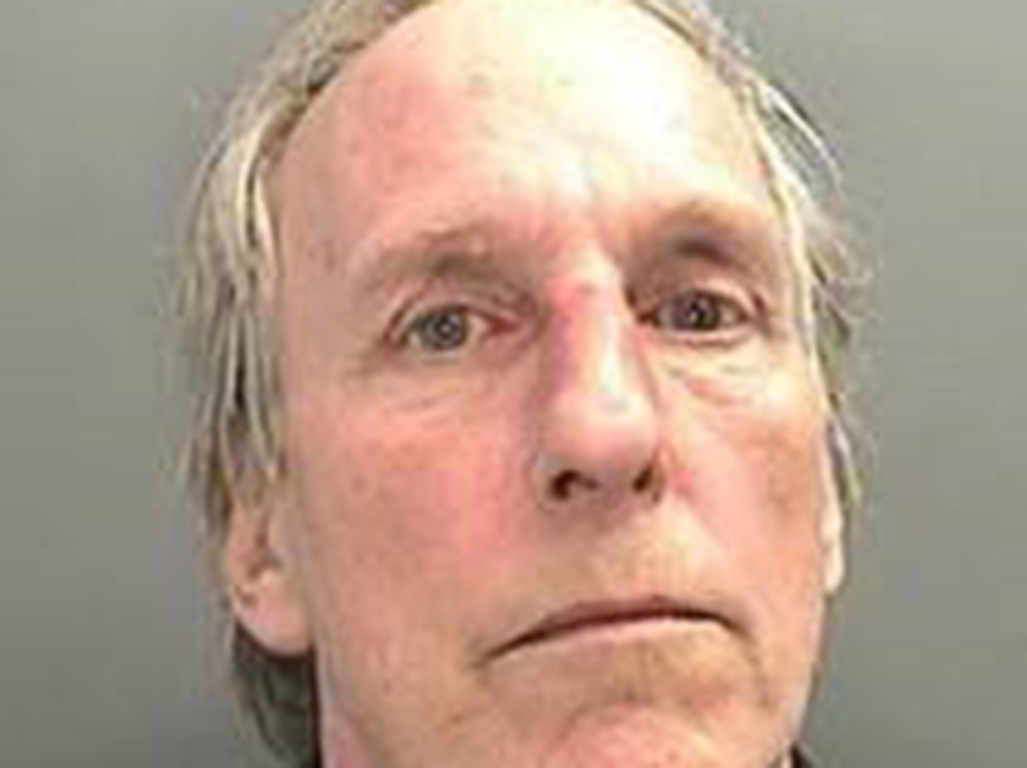 A FORMER Cardiff resident has been jailed for 21 years after being found guilty of 11 historical sexual offences, including rape.

Ian James Walters, 57, was arrested in March 2016 after two victims reported the abuse which took place between 1994 and 2000 when Mr Walters, then in his 30s, lived in the Adamsdown and Llanrumney areas.

The victims were teenagers at the time. Mr Walters, whose last address was in Barking, East London, denied all the charges but was found guilty at Newport Crown Court last month.

Detective Constable Rebecca Fox, who led the investigation, said today: “This was a very complex investigation due to the time that had passed, but one which has ended in justice for the two victims.

“He preyed on two young girls who were vulnerable and he had banked his freedom on them never having the courage to come forward after he told them nobody would ever believe them all those years ago.

“But they did, and I have nothing but praise and respect for the bravery that these two victims – now grown women – have shown.

“I hope this verdict provides them with some closure knowing that he hasn’t got away with what were disgusting crimes.

“I also hope it encourages others to come forward and to realise that it is never too late for somebody to pay the price for what they did even if it was many years ago.”

court, crown court, offence, police, trial
You may also like