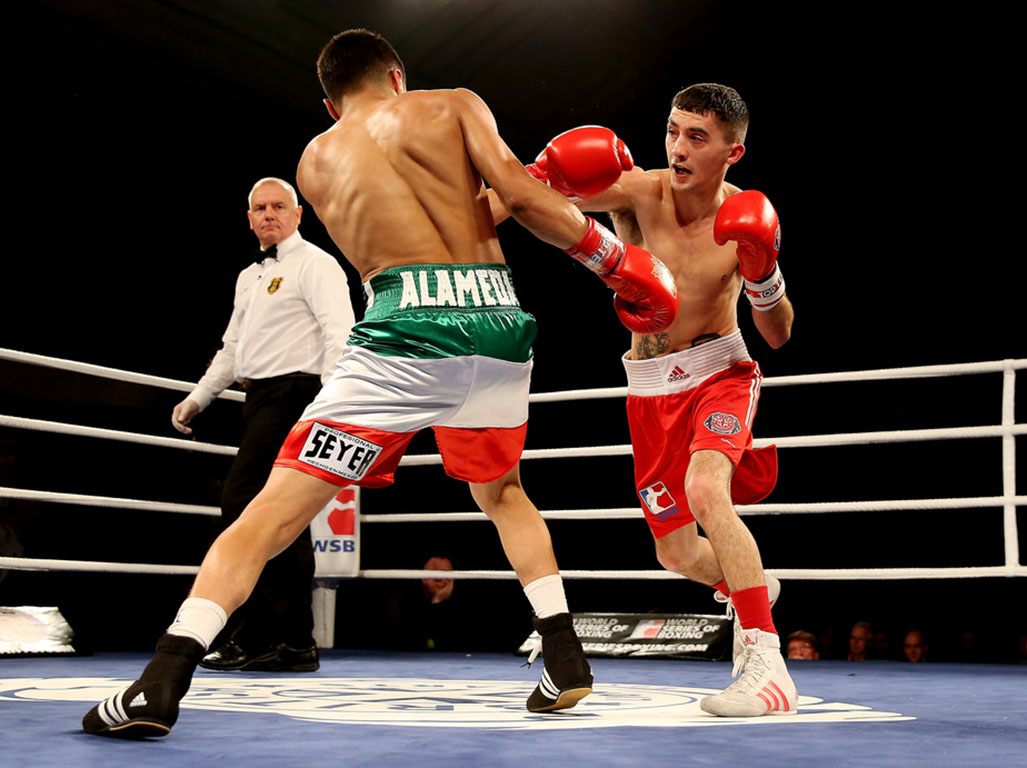 BARRY boxer Andrew Selby has set his sights on a world title after becoming the WBC International Flyweight champion.

Selby is undefeated and has now won all eight of his fights since turning professional. He also enjoyed a successful amateur career and was a double European champion and World Championship silver medalist.

After the fight, Selby spoke about his determination to win the belt and to build on his victory. He said: “It was strictly about winning the belt. I did move a lot. My aim was to get the win. I want to have a long career.”

Earlier, he also spoke about his intention to challenge for a world championship at the end of the year.

He said: “I’m on a roll and I want to fight for the world title by the end of this year. I’m ready and I know I will do it.”

His opponent, Ardin Diale, was defending the title he had won in December. A veteran of 46 fights, he was expected to be a tough challenge for Selby who was vastly outmatched in experience.

But it was the comfortable nature of Selby’s victory that impressed onlookers. All three of the judges scored the fight 100-90 in the Welshman’s favour and Andre Ward, the current WBA, IBF and WBO light-heavyweight champion, was impressed at ringside.

He told ITV after the fight: “I love seeing a fighter who is a master of what he does. If he continues like that, he is going to have a long and illustrious career. He makes it look easy.”

Selby trains at St Joseph’s gym in Newport, along with his older brother Lee. The elder sibling, who is the IBF Featherweight world champion, supported his brother by returning from Las Vegas after his title defence against Jonathan Barros was called off.

Lee Selby told The Cardiffian: “I was devastated especially after making weight and getting myself mentally ready to box. I hope to be in the ring by March and then a superfight in the summer. I’d like Mares or Frampton as those are big UK fights.”

Andrew Selby spoke before his fight about wanting to build the Selby name in boxing. Talking about his goal to be world champion, he said: “It will create sporting history with my brother also being a world champion. The Selbys will really be on the boxing map.”