Police launch appeal for man who went missing this morning 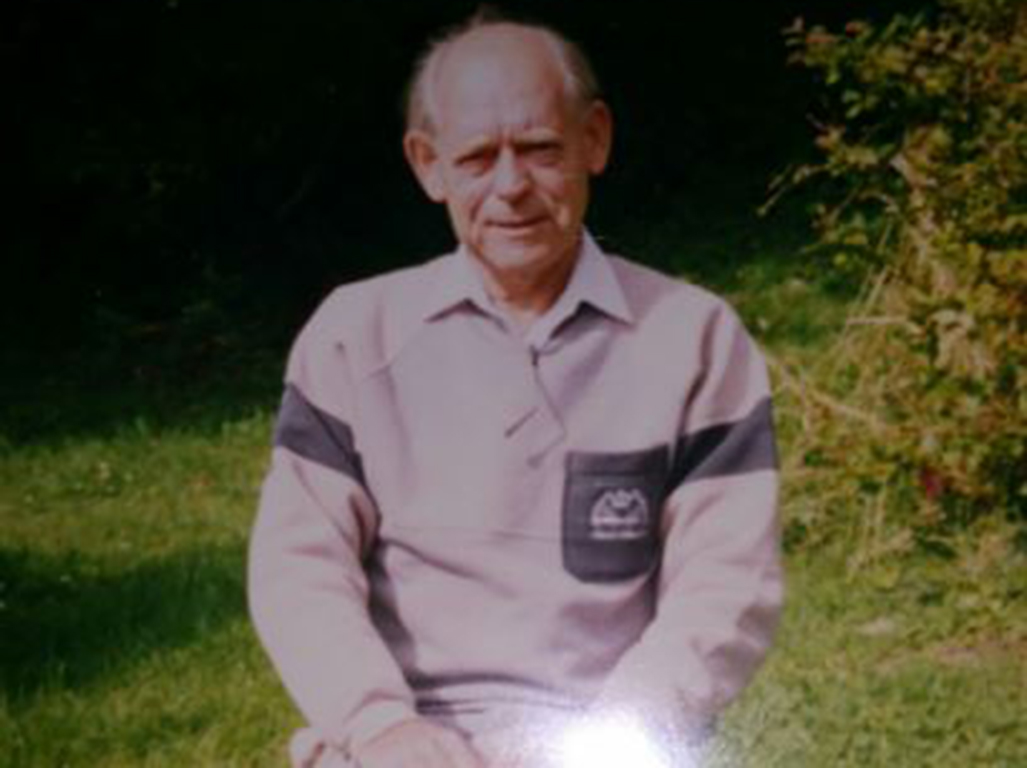 SOUTH Wales Police have put out an appeal to help find John Sutton, who was reported missing from his home in Llantwit Major this morning.

Mr Sutton, 81, suffers from Alzheimer’s and officers are growing concerned for his welfare.

He was last seen on Monday evening by a neighbour and his carer. When the carer returned at 9.30am today to his home, Mr Sutton was not there.

Acting Chief Inspector Jason Herbert said: “Mr Sutton has not been seen for several hours now and our officers and his family are becoming increasingly concerned for his welfare.

“The public have been really responsive to our earlier appeal for sightings of Mr Sutton and we thank them for that. I would encourage people to familiarise themselves with the photo of Mr Sutton, keep a look out for him, and report any potential sightings to us as quickly as possible.”

A search is currently underway to locate him. Anyone who has any information about Mr Sutton’s whereabouts is urged to contact South Wales Police via 101, or Crimestoppers anonymously on 0800 555 111, quoting reference 1700048152. Police have supplied this picture of John Sutton

cardiff, john sutton, llantwit major, police
You may also like