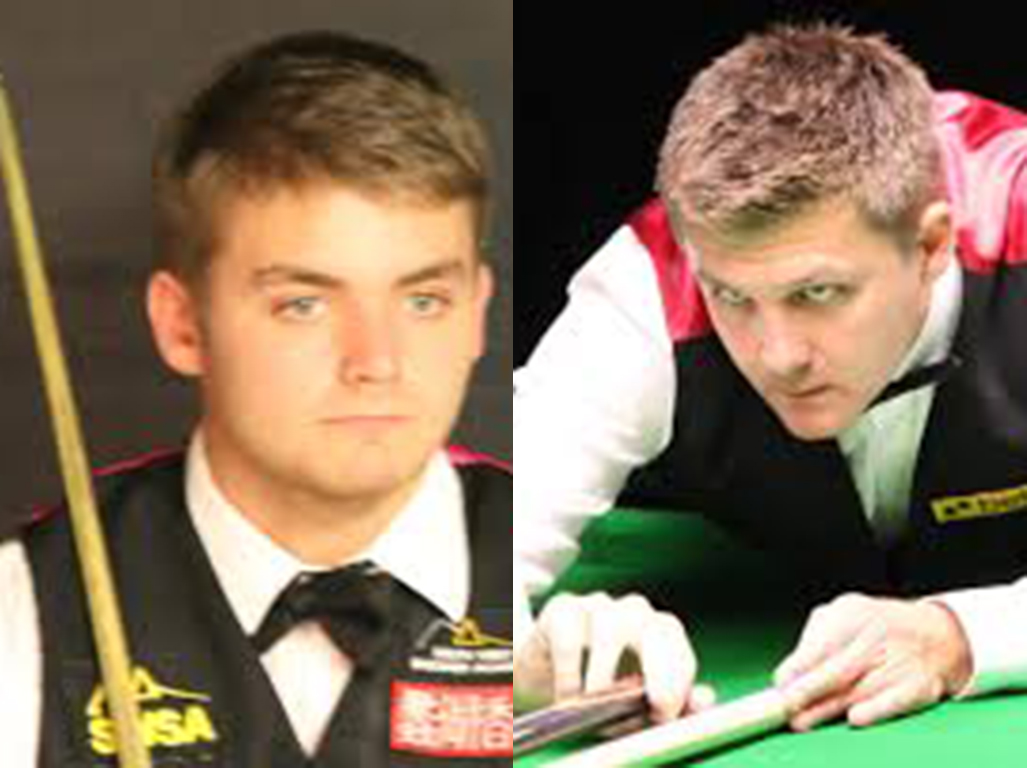 Michael White (left) and Ryan Day (right) will face off in an all-Welsh last 16 clash.

In a game that lasted just over two hours, world number 24 Day twice went a frame ahead of his English opponent only to be pegged back to level.

Day won the fifth frame to make it 3-2, putting himself within one frame of a place in the next round.

A break of 58 in the sixth frame was crucial in sealing victory in a match which featured only three breaks of over 50.

In beating a top 5 player, Day matched his upcoming opponent White, 25, who beat world number 3 John Higgins in their first round encounter yesterday.