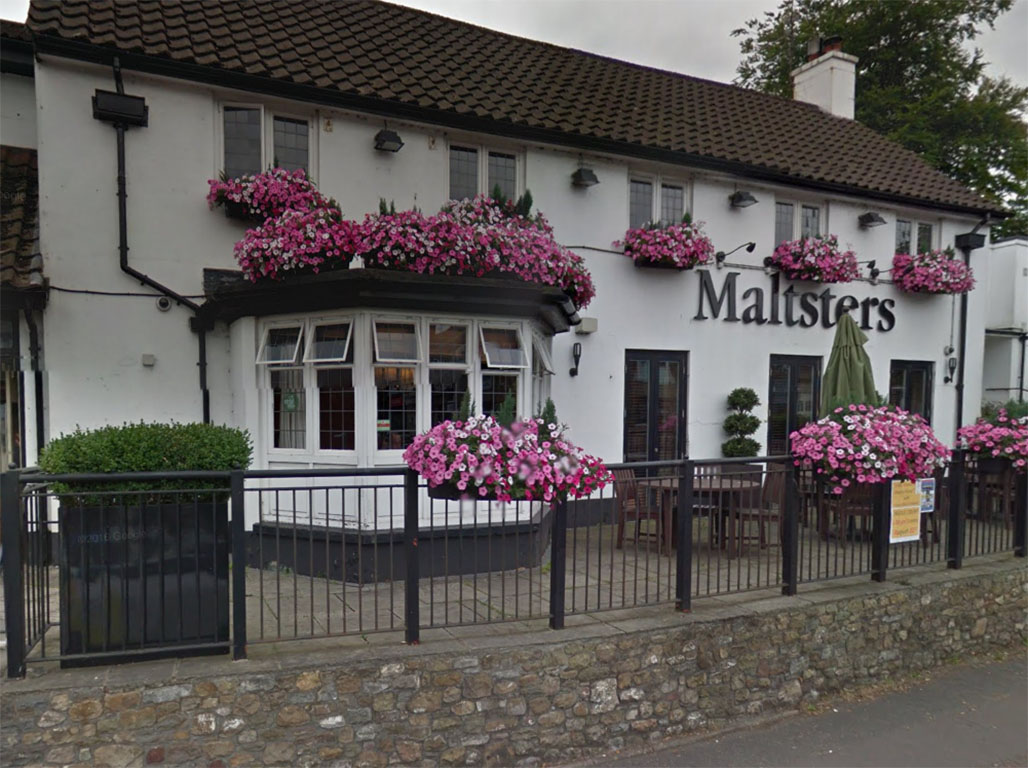 SCHOOL buses taking shortcuts through Ely Road are believed to be putting children and cyclists in danger.

Residents of Ely Road in Llandaff are worried about the risk coaches are taking by driving down the road which has a five tonne weight limit.

They believe the road is too narrow for coaches and double-decker buses as there is not enough room either side of the road for people to walk safely while they are passing.

New Adventure Travel, which transports pupils of Bishop of Llandaff High School, is one of several bus companies using the road. Resident Guy Hancock, 44, said coaches regularly mount the curb as they round the corner on to Cardiff Road by The Maltsters Inn where school children walk in the morning.

“I have had to pull my five-year-old son out of the way of a passing wheel of a coach that mounted that curb,” he said.

“What really worries me is that someone is going to get seriously injured.

“There are so many schools in the area and kids walk up the road to go to school but the council hasn’t taken the issue seriously.”

For the road to be re-audited by the council, evidence of ongoing danger needs to be provided South Wales Police or local councillors, a perception of danger is not enough.

Last September, Mr Hancock had a run-in with one driver as his coach turned at the junction of Ely Road and Cardiff Road where he and his two children, aged five and seven, were standing.

“As I was on the corner I stood on the curb to prove how dangerous it was to him, that the bus could hit a child walking to school. He knew I was there and drove the bus on anyway mounting the curb and pushing me to the pavement with its side. I banged the side of the bus for him to stop and moved before the wheels hit me.

“I spoke to the driver as he was on Cardiff Road stuck in traffic. He swore at me in front of my children and the children on the bus and threatened to get out of the bus and assault me. He then gave me the finger as he drove off.”

South Wales Police is aware of the incident and has been working with other authorities to monitor the buses using the road.

In a letter to Mr Hancock, Aman Singh from Cardiff Council city operations said: “I contacted the bus company regarding this problem and was advised that drivers would be reminded of the need to operate via Western Avenue to Cardiff Road.”

A Cardiff City spokesperson said: “The registered route for NAT buses doesn’t use the road in question, so when they have passengers, they shouldn’t be using it.” NAT confirmed that Ely Road is not a part of the registered route of its coaches. Managing director Kevyn Jones said: “We don’t have any regular services scheduled to operate through Ely Road. If a driver is found to operate off the scheduled route, the matter will be thoroughly investigated.”

Jaine Branson, 58 who lives on Ely Road said: “The buses turn left at The Maltsters because they don’t want to go the other way as it takes too long. But there is not enough room for them to turn, you only need someone to be in the wrong place at the wrong time and God knows what would happen.”

Several incidents including one in which a car was hit by a bus have been reported to the police and councillors of the area.

Kirsty Davies-Warner, councillor for Llandaff, said: “The problem with Llandaff is that it was built for horse and cart and without destroying buildings we can’t improve the road infrastructure.

“The council when commissioning services should be bearing in mind which companies have been cooperative in the past and should specify any routes that they shouldn’t take.”