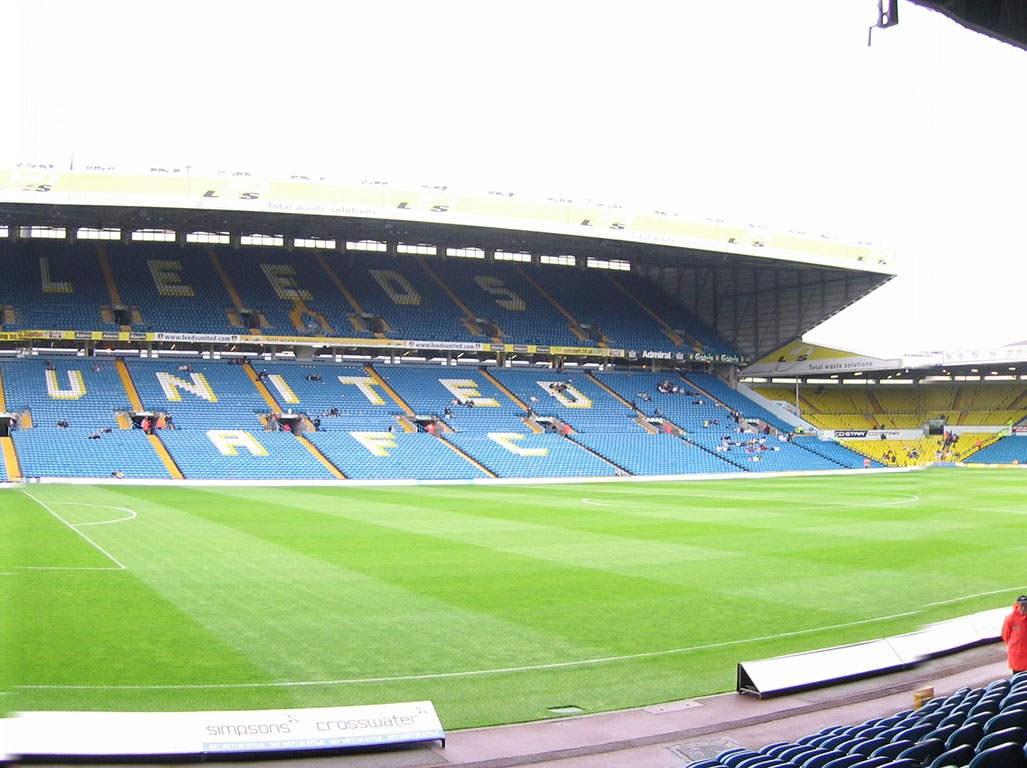 SOL Bamba is set to line up against his former club Leeds United as they take on Cardiff City tomorrow.

Bamba spent one and a half seasons at the Elland Road club, where he made 56 appearances.

He was released by the club in September after losing his place in the starting line-up, a move that led to his signing for Cardiff eight days later.

Leeds manager Garry Monk had to convince Bamba to leave the club as sitting on the bench would not be good for his career.

“He told me it would be good for me and I know he was right,” Bamba said, in an interview with the Yorkshire Evening Post.

“My first reaction was to say ‘Things might change, you could get injuries or players could go out of form’ – but he said ‘But what if it doesn’t change? What if it’s still like this in six months? It’ll catch up with you and you’ll go crazy’.

“It happened quickly so I was surprised to be going but I appreciated his honesty at the time and I appreciate it more now.”

Bamba and his centre-back partner Sean Morrison will have to be at the top of their game to stop Leeds striker Chris Wood. The New Zealand international is the second highest goalscorer in the league, having scored 18 goals this season.

Both teams go into this match having lost last weekend. Cardiff lost 1-0 at home to Norwich and Leeds lost 2-1 to Huddersfield Town, in a match that involved a touchline brawl after Huddersfield’s late winner.

Monk was charged with improper conduct by the Football Association for the role he played in the fracas and has until 6pm tonight to respond. If he does not appeal then he could be banned from the touchline for the Cardiff game.

Leeds will be without left-back Charlie Taylor, who has a hamstring injury and winger Kemar Roofe is a doubt with a rib injury that kept him out of that loss against Huddersfield.

Cardiff manager Neil Warnock has a number of players out injured. Winger Anthony Pilkington is still out with a thigh injury, as is striker Rickie Lambert, who is struggling with a back problem. Lee Peltier, who also used to play for Leeds, is out with an ankle injury that will require surgery, meaning Matt Connolly will probably continue to fill in at right-back.