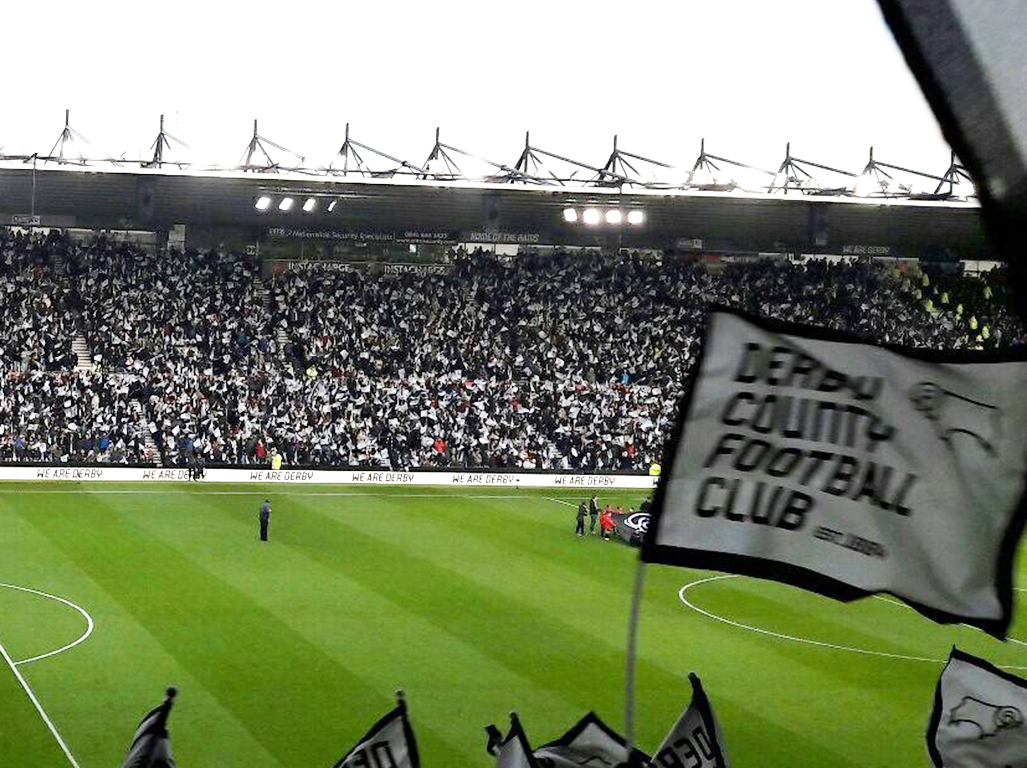 LAST weekend’s brilliant away win against Leeds United will give Cardiff players and fans alike a real feeling of confidence ahead of tonight’s trip to Derby. “It’s the best performance by a mile since I’ve been at the club,” said manager Neil Warnock after the Bluebirds’ 2-0 away win against Leeds.

In comparison, the Rams have not been playing at their usual high standard. Just two victories in eight league games has hampered the progress of Steve McClaren’s men as they look to challenge for a play-off place.

To add to Derby’s woes, last week they suffered defeat in the FA Cup against local-rivals Leicester City and then could only muster a single point at home against struggling Bristol City.

The Robins went into the break 3-0 up on Saturday, but a spirited second-half saw Derby fight back and take a point. The home fans will know another slow start tonight could be costly against a Cardiff side who are becoming increasingly difficult to break down.

Cardiff also needed to wait until the second half against Leeds to get off the mark. Second-half goals from captain Sean Morrison and striker Kenneth Zohore were enough to seal the points at Elland Road.

So far this season both Derby and Cardiff have scored almost half their goals in the final 30 minutes of games.

Derby’s ability to score late on was evident against Cardiff in the reverse fixture back in September. The Rams, who were then managed by Nigel Pearson, scored twice late on to win at Cardiff City Stadium.

Another victory for Derby would keep their play-off hopes alive and keep the pressure on sixth-place Sheffield Wednesday. The win could move them within one win of the play-offs but defeat could see them slip eight points adrift of sixth.

Three points for Cardiff would see them climb to the top half of the table for the first time under Neil Warnock, provided Birmingham and Ipswich fail to pick up maximum points. The victory could also move the Bluebirds to within 10 points of the play-offs.

Some fans have started to discuss the possibility of a late play-off push. To finish in sixth place in the past six seasons you would need an average of 72 points. Of the 45 points left available to Cardiff they would need to pick up a minimum of 33 points, a tough ask for an inconsistent side.