Home > Where You Live > Butetown > Butetown to get new, brighter LED street lights 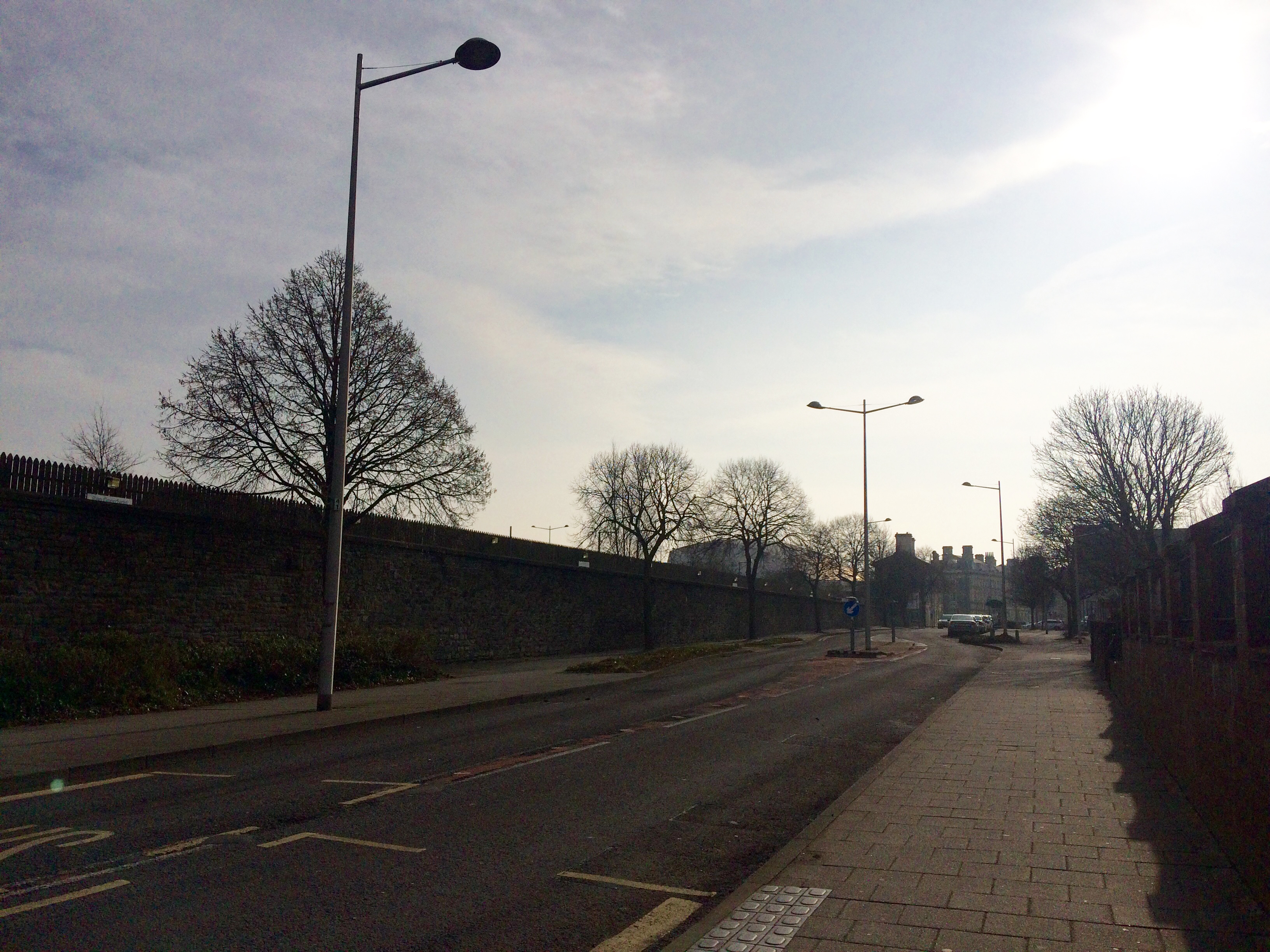 RESIDENTS hope that new LED street lights in Butetown, which are being installed across Cardiff over the next 13 months, will help reduce the crime rand make them feel safer.

In Butetown last year 655 instances of anti-social behaviour and 573 violent crimes were reported to South Wales Police – both higher than the national average.

A spokesman for Cardiff Council said that the new street lights will be brighter than the existing ones, allowing residents to see better at night. They will be upgraded on 52 streets in the Butetown area. Mary, 66, who did not want to give her full name but lives on Loudoun Square, says that she does not leave her flat at night because she fears that she would not see an attacker coming towards her.

“I don’t leave my house after dark, but I might do if there were better street lights,” she said.

Beryl Mekkers, 84, who also lives on Loudoun Square, said: “It’s a great idea to have better, brighter lights. I don’t feel particularly unsafe in this area, but some lights have stopped working and any improvements to the area are great.”

The new LED streetlights have been designed by environmental campaigner, Simon Nicholas, who is also a Cardiff resident. They will replace the 13,608 lights across the city, with the move being funded by a £4.4m smart-technology investment.

The lights will also save taxpayers £800,000 a year in energy costs as well as providing better visual guidance at night time and reducing street crime.

Professor Trevor Jones from the Cardiff School of Social Science, said: “It will increase public visibility and natural surveillance so that it deters potential offenders, and relatedly lowers feelings of insecurity so that people are more willing to use public space at night.”

He also said that improvements to street lighting can show a sense of community care for the area – encouraging more people to look after their neighbourhood.

A staff member at Togayo Cafe on Bute Street, said: “It’s a good move. It will help the crime rate so I think it is great in terms of crime prevention. Having more lights will definitely make us feel safer because there are some parts that are very dark at night and people need to walk down them.

“There isn’t a crime epidemic, but crime does happen here.”

Councillor Ramesh Patel, Cabinet Member for Transport, Planning and Sustainability, said: “The new LED lights are more advanced and will allow us to have far more control over lighting if necessary. If, say, an incident occurred we could turn up the lighting to help the emergency services.”

The council began replacing the streetlights in Cardiff in January, and residents in Butetown can expect to see the new LED streetlights soon.