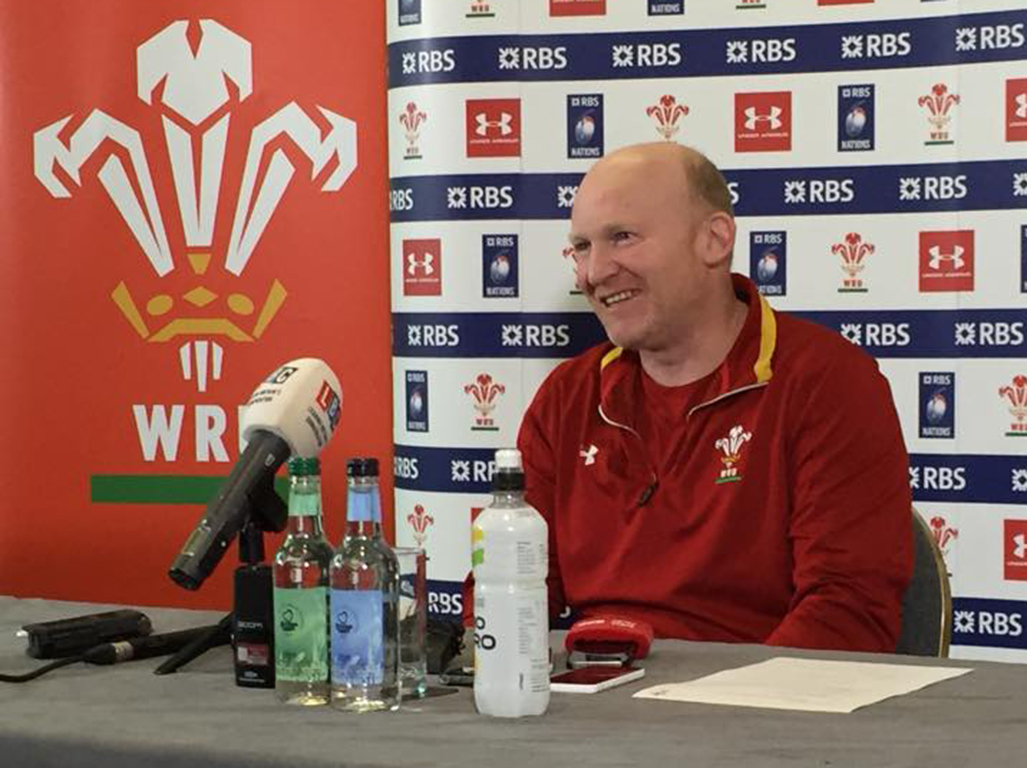 A DEVASTATED Neil Jenkins insisted Wales will bounce back against Scotland next weekend, but admitted the defeat to England was a tough pill to swallow.

“I’m devastated to be honest with you,” said Wales’ all-time leading points scorer. “It’s obviously hard, to be winning for long periods and lose is devastating.”

Despite the result, Jenkins was quick to compliment the performance and effort of the Welsh players. “The boys put in an incredible shift. They are battered and bruised, even today, but it has come down to them [England] scoring an incredible try,” he said.

Jenkins was also keen to compliment the strength of their next opponents Scotland.

“They have a lot of good players at this moment. They beat Argentina and Ireland, who beat the All Blacks, and almost beat Australia.”

Nonetheless, the former fly-half was confident in Wales’ ability to get a result at Murrayfield. “Scotland are going very well at the moment but I would like to think we will be ready for it. If we can do what we did on Saturday and for longer I think we’ll win,” said Jenkins.

This Six Nations has showcased some thrilling games and all the home nations have shown what they are capable of at some point, making it harder for Warren Gatland to select the Lions team.

Jenkins said: “I’m sure Gatland and the staff will have a good few headaches. You have a lot of good 10s in Britain and Ireland — Sexton, Paddy Jackson is an excellent player, Farrell and Ford and of course Finn Russell.

“I’m Welsh, I’m biased but I’m a massive fan of Dan [Biggar] and he could certainly fit into any Lions’ squad.”

“Every game counts and every point counts”

Wales and Dragon lock Cory Hill echoed the feelings of Jenkins. “There was massive disappointment in the changing room after the game. Every game counts and every point counts whether it’s a winning bonus point or a losing one,” he said.

Hill, who came on with just minutes left against England, said the priority now was to learn from the mistakes of the weekend. “Hopefully we can put wrongs right out in Scotland on the weekend,” he said.