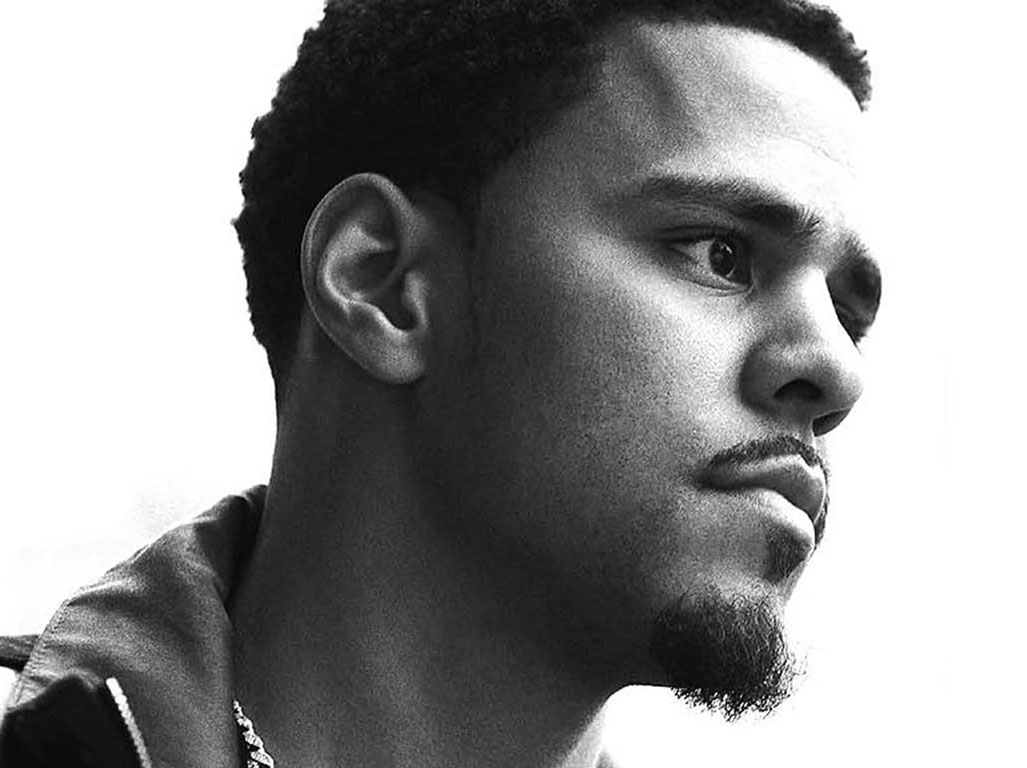 The rapper, well known for tracks G.O.M.D., Wet Dreams and Apparently, will be playing seven dates in the UK and Northern Ireland for his world tour promoting the 4 Your Eyez Only album, released in December last year.

Tickets will go on sale on Thursday at 10am for the Cardiff show which will take place on 20th October.

J. Cole last played in Cardiff in May 2015, but fans quickly took to Twitter to express their excitement for his return:

So buzzing that j cole is coming back to Cardiff. I need to see him again ????

This may even have an effect on some people’s university choices:

Do I prematurely buy a J Cole ticket for when he performs in Cardiff in the hopes that I go uni there ???

And some people are looking for some chums to take along: