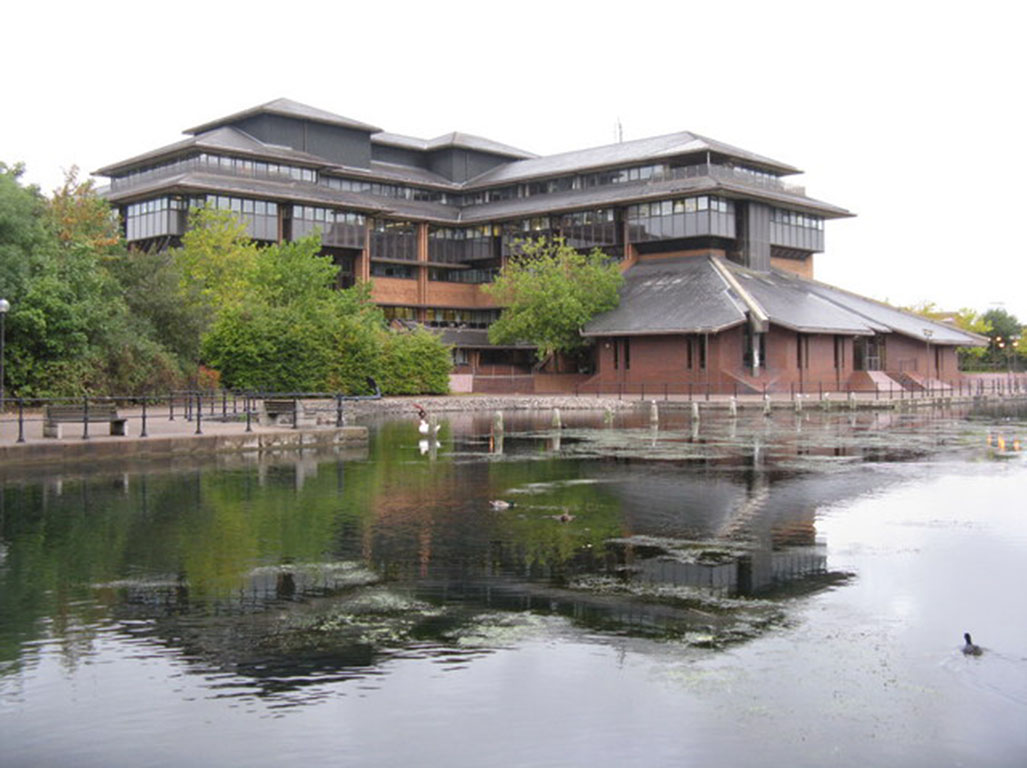 The meeting was called to rubber stamp the council’s budget and any amendments put forward by opposition groups.

As the debate on the budget and the proposed amendments was drawing to a close Joe Carter, Lib Dem councillor for Pentwyn, raised a motion to end the debate early and start the voting despite there being three Labour councillors left to speak.

The motion was passed thanks to cross-party support, with some Labour councillors voting in favour.

The #Budget2017 will be voted on shortly after a lib dem motion to begin the vote early passes. #cardiff

The monitoring officer then announced that because the motion to finish the debate early had passed, councillors could only vote on the original budget and not the amendments. They cited Section 26C of the Council Meeting Procedure Rules as justification.

This announcement caused complaints from all parties with Labour councillor for Ely, Russell Goodway saying: “I have never seen the rule interpreted that way. You are making this meeting farcical.”

Neil McEvoy, Leader of the Plaid Cymru group and councillor for Fairwater, complained that this interpretation of the rule had not been enforced at the last council meeting.

Lib Dem councillor for Penylan, Bill Kelloway said: “I have no confidence in this. I will not take part in this meeting.”

He then led the Lib Dem group out of the chamber and they were followed out by the Plaid Cymru group.

The Lib Dem opposition leave on mass in protest against the decision not to table their amendment. #budget2017 #cardiffcouncil

Plaid Cymru have also left the chamber. Only the Conservatives, Labour and Independents remain. #cardiffcouncil #Budget2017

Graham Hinchey, Labour councillor for Heath and Cabinet Member for Corporate Services and Performance described the Lib Dem motion to end the debate early as “a spectacular own goal”.

The budget vote went ahead shortly afterwards, with only Labour, the Conservatives and Independents in the chamber. It passed with 35 votes for, 10 against and zero abstentions.

The budget has passed, with no Lib Dem or Plaid Cymru councillors in the chamber. #cardiffcouncil #Budget2017

The budget will be put into action in from April this year.

What is Section 26C?

The council constitution is a list of rules about how the council operates, makes decisions and how procedures are followed, this rule specifically applies to council meetings.

If a motion that the question be now put is seconded and the Chair thinks the item has been sufficiently discussed, the Chair will put the closure motion to the vote. If it is passed he will give the mover of the original motion a right of reply before putting his motion to the vote.

The main talking point at the meeting was the proposed 3.7% council tax rise. Labour say that this will help protect the services that people want, while opposition groups pointed out that it was breaking their election promise not to raise it by more than 2%.

Jonathan Evans, Labour councillor for Whitchurch & Tongwynlais said: “We need to be cautious about accepting the amendments of those who promise pain-free budgets.

“No-one wishes to raise council tax but my experience as a councillor is that people are willing to pay more as long as there are tangible results that they can see.”

Adamsdown councillor Manzoor Ahmed, who left Labour for the Lib Dems, said: “At the 2012 elections I stood as a Labour candidate on a promise not to raise council tax by more than 2%. Year after year I was asked by my leadership to break this promise. I am glad the Lib Dems have given me the chance to keep this promise.”

Adrian Robson, Conservative councillor for Rhiwbina, said: “The Labour council are not listening to people who feel this council tax rise is unwarranted.”

You can read more about the budget and what it means for you here.

The Lib Dems and Plaid Cymru also put forward their alternative budgets at the meeting.

The Liberal Democrats proposed to limit council tax increases to 1.99%. They also proposed employing eight new street sweepers at a cost of £206,400, and spending £1m on repairing and improving roads and pavements.

Nigel Howells, Lib Dem councillor for Adamsdown said: “In proposing this budget amendment I give members the opportunity to do three things. First to give a break to Cardiff’s long suffering taxpayers. Second to invest in what our residents care most about – local facilities. Thirdly, a chance to restore faith in politics by listening to our electors.”

Coun McEvoy said “This will be the shortest living budget in council history. Any administration my group is in will come back with a new budget.”

However, the Plaid Cymru alternative budget was criticised by members of both Labour and the Lib Dems.