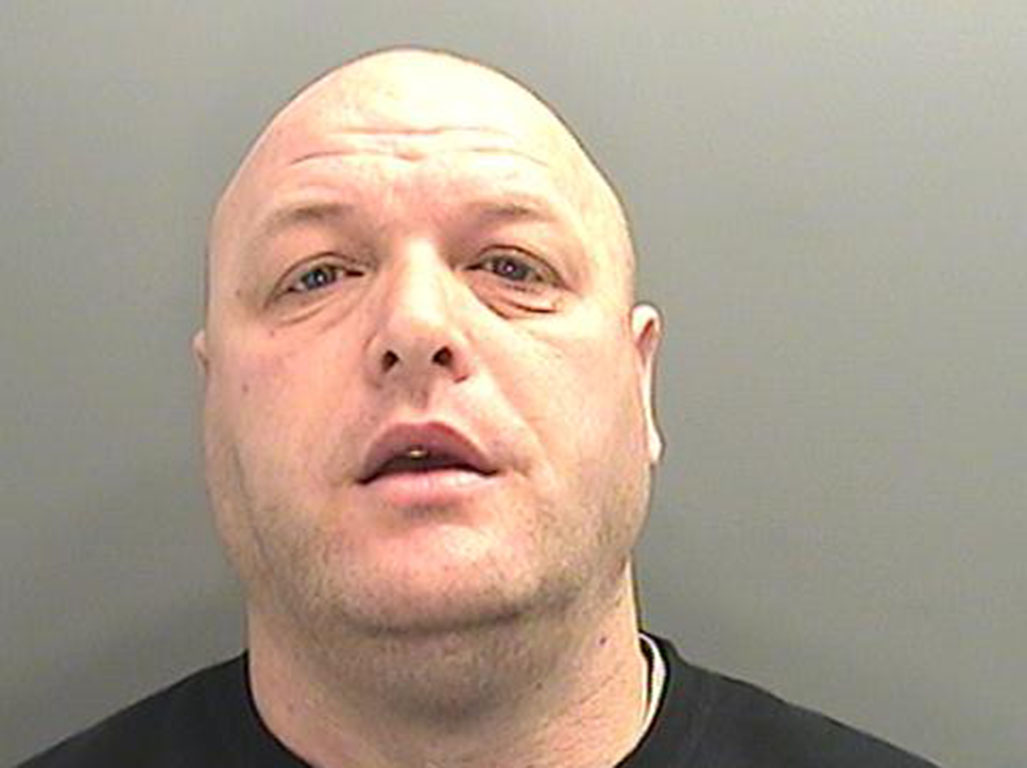 A PAIR of Cardiff car thieves were jailed after they sold stolen cars worth more than £100,000 to the police.

Dean Cronin, 41, and Daniel Gordon, 28, were behind a criminal campaign in which luxury cars were stolen from driveways and sold on.

Houses would be burgled for car keys and the thieves would drive away, all while the owners were sleeping.

The pair were caught when they mistakenly sold seven cars to the police over six months. The cars, worth a total of £110,000 were sold to the police for just under £5,400.

Cars were stolen from across South Wales, including Cathays, Llanishen, Penarth and Caerphilly.

Officers were also offered a Nissan Juke and an Audi A3 before they had been reported to the police as missing. They had both been stolen from the same house in Penarth.

The pair were arrested on January 3 as part of a pre-planned operation and the next day pleaded guilty at Cardiff Magistrates Court to conspiring to handle stolen goods.

They were sentenced at Cardiff Crown Court on February 24. Cronin was jailed for three-and-a-half years and Gordon got 20 months in prison. Some of the cars the police bought from the unsuspecting criminals. (Credit: South Wales Police)

Detective Inspector Dean Taylor, said: “Dean Cronin and Daniel Gordon headed up an organised crime group which was behind a relentless campaign of crimes across the region.

“They created the market for stolen vehicles and in doing so inflicted misery and the trauma of being the victim of a burglary upon lots of people.The cars which they sold on would have been stripped down for parts or cloned which means they would continue life on our roads as unregistered, illegal and therefore unsafe vehicles.

“Both these individuals deserve their time in prison and I would like to provide my assurances that extensive investigations are ongoing to secure convictions for the burglaries which fuelled their illegal operation.”

After the pair were sentenced, Police and Crime Commissioner Alun Michael said: “Reducing crime is the prime purpose of policing and one of our key priorities is to keep people safe in their homes and communities. This case demonstrates the lengths that police officers go to in order to tackle crime and bring offenders to justice.

“The officers were relentless in their pursuit of these criminals and I commend their actions on behalf of the victims, who can take some comfort knowing that the individuals who burgled their homes and stole their possessions are now behind bars and on behalf of the public.”