Community order for man who pulled out pistol in GPs’ surgery 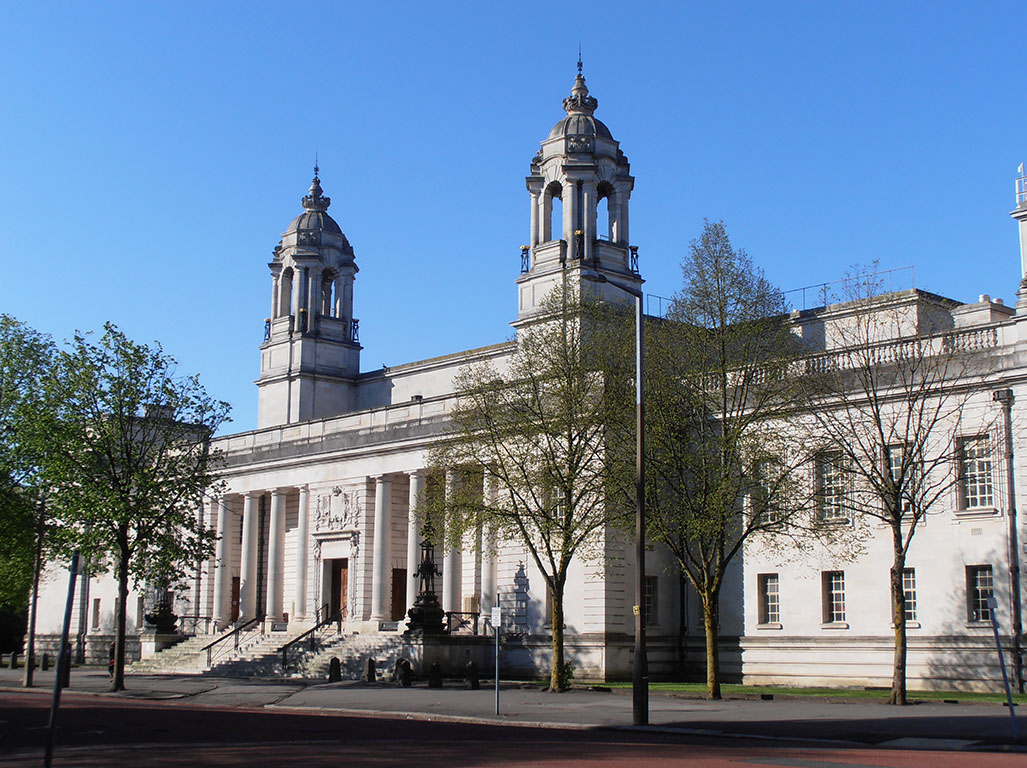 A MAN from Maesteg was given a 12-month community order at Cardiff Crown Court today for pulling out a gun in a doctors surgery.

Scott Samson, 27, of Hermon Road, went to the doctors surgery in Maesteg in December 2016 where he saw a junior doctor. He told the doctor that he was suffering from depression, anxiety and that he was self-harming.

He also told the doctor that he was fearful for his life and that he was carrying a gun for protection. The junior doctor called for Samson’s regular practitioner to witness the consultation.

When the doctors asked to see the weapon, Samson pulled out a silver plated, black handled hand gun from his waistline.

Samson didn’t point the gun at the doctors nor did he threaten them. He only pulled it out on request and pointed the weapon to the floor.

The doctors said they were not worried about their safety, but the judge presiding over the case, His Honour Judge Vosper QC, said: “They were more concerned about you, it seems to me.”

The police were informed about the incident and sent armed officers to Samson’s home.

The officers searched the premises where they discovered the silver gun and another black coloured pistol. Samson was charged with possession of a firearm in a public place and pleaded guilty.

A weapons expert analysed the guns and found that they were air-pistols. He concluded that the black gun was an imitation firearm while the silver gun’s muzzle velocity was sufficient to call it a firearm.

The defence told the court: “He wanted the doctor to realise he needed help. He stated in interviews that he has had trouble with drugs in the past, but it started during childhood.”

A doctor who assessed Samson’s wellbeing, said he was experiencing “paranoid symptoms”and made recommendations that he should receive a community order instead of a prison sentence.

The Judge agreed and sentenced Samson to a 12 month community order on the condition that there should be 25 days rehabilitation.

Addressing Samson the judge said: “If you fail to complete the conditions or the community order you will return to court and be resentenced.

“The order I have made is in order to help you, and to help you help the community where you live to make sure this kind of thing doesn’t happen again.”