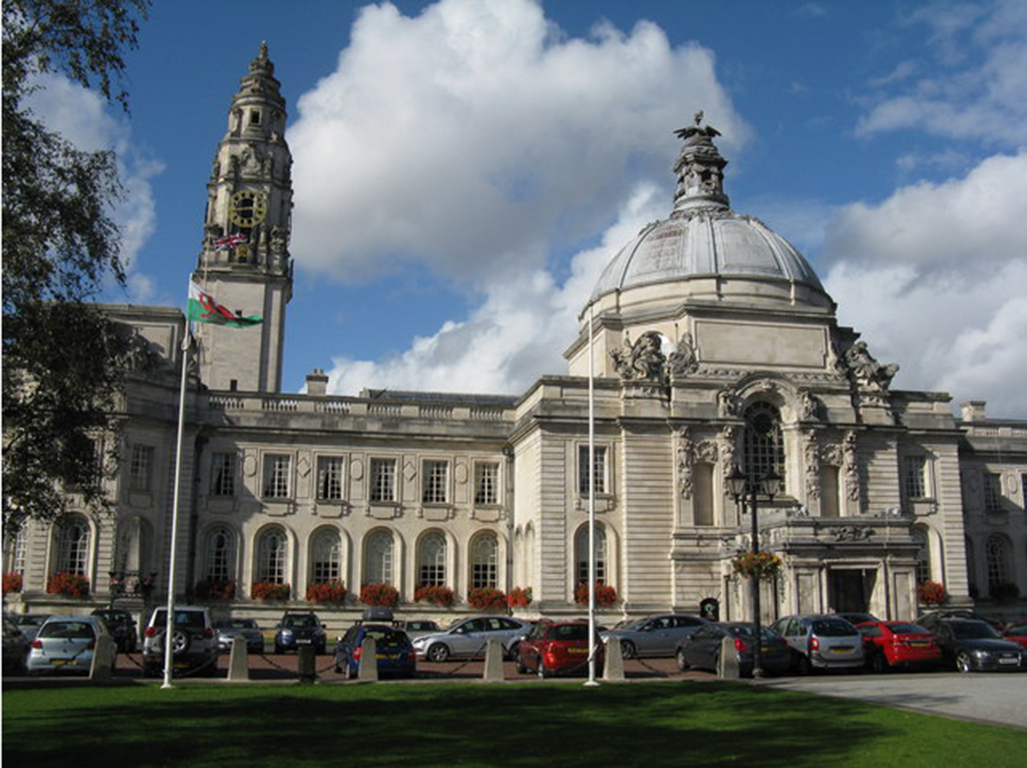 COUNCIL meetings should be shorter, less frequent and councillors should ask fewer questions, a committee has recommended.

But the proposal has been criticised by some councillors and members of the public and who argue that it will damage debate.

Cardiff Council’s constitution committee has made a number of suggestions to slimline the process of council meetings. The recommendations are based on a survey completed by members. The proposals from the survey to be put to the council include:

“These proposed changes are largely to do with cost saving and to prevent the amount of grandstanding and irrelevant speech making that goes on,” said Labour councillor Iona Gordon, a member of the committee.

Coun Gordon said the changes would allow more focus on issues relevant to Cardiff and council policy and not give platforms for wider political issues.

Some members of the committee argued the earlier finish would also be beneficial for councillors with young children.

Opposition councillors say the changes could damage the opportunity for debate.

Councillor Neil McEvoy, leader of the Plaid Cymru group, said: “It is a nonsense discussing the constitution at the end of a council but if it has got anything to do with me there will be no limit on questions.”

Referring to the upcoming local council elections later this year, he added: “We all know at the end of May it is going to be a different ball game.”

Independent councillor Fenella Bowden said: “Eight meetings a year is too few. There are always significant issues that we need to talk about as a council.

Members of the public also expressed concerns about the proposed changes.

Nicola Day, 53, a street trader on Queen Street, said: “You need more time, not less time to decide these things. Otherwise the opposition won’t get a chance to get their case across.”

Cliff Jones, 80, from Penarth said: “I think they should leave it as it is. There are important things to discuss and they don’t have the time now as it is. It takes so long for them to decide things, if they have a shorter time it will put things back even further.”

The recommendations will now be put to the council for approval.

cardiff council, democracy, meeting rules
You may also like