Street food festival in the works for City Road 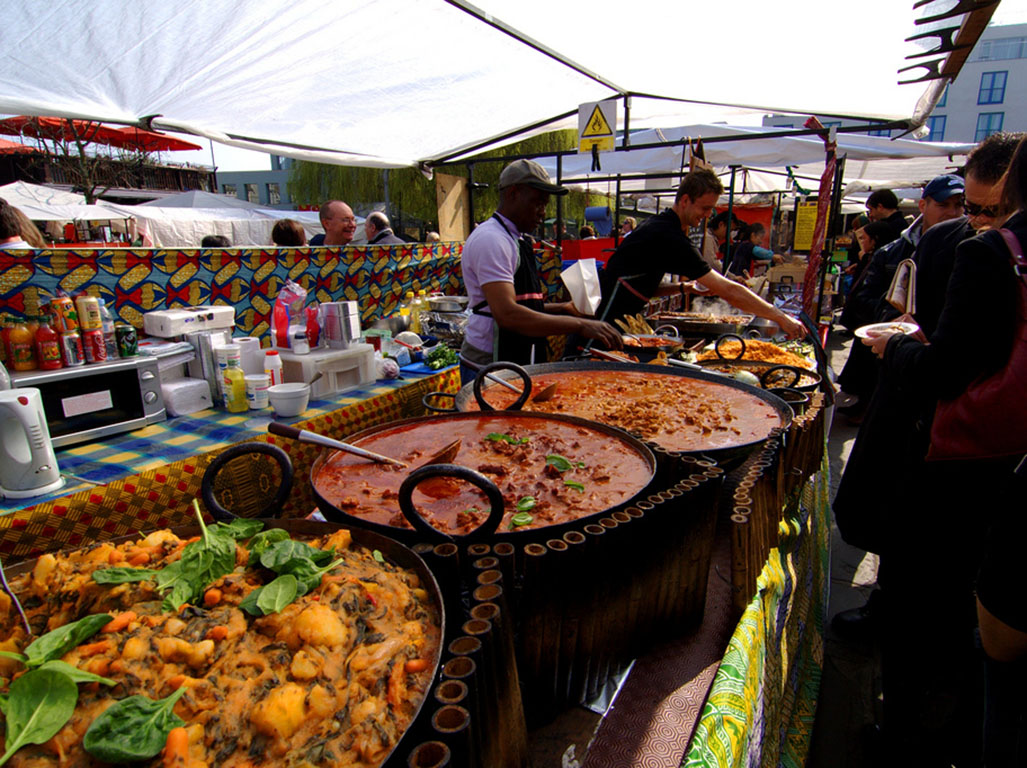 A GROUP of Roath business people want to give City Road an image boost by holding a street food festival.

They say a street festival is the best way to getl residents involved and attract visitors from outside Cardiff.

Shaz Haris, 39, is one of the group and owns New York Diner on City Road. He thinks the area has an unfair reputation and a street festival would help change people’s minds.

He said: “Sometimes there is a lot of negativity about City Road and I think we need to start celebrating the positive side of the area. Everyone is friendly here, everyone helps each other out.

“By doing these kind of events we’ll bring people in and it will open their minds to look at City Road in a different way. We have got to bring people together and the best way to do that is through food.”

The festival would have stalls from businesses on City Road, serving food and selling goods. As part of the festival, the road would be closed to traffic, but Haris says no date for the event has been set yet.

“The plan is first to set up a traders’ association and then have meetings with the council and people around the community, so they know what we want to achieve from this.

“If we can organise this and get it set up then there would be a great possibility of doing the festival next year in 2018,” says Haris.

“Summer would be nice, especially if it’s held on the streets, because the weather is better then.”

Other, less intrusive plans to improve the image of the area are also being considered by the group. These include increasing the number of street lights along City Road, the number of security cameras in the area and the frequency of litter picks.

“The area really needs a push,” says Haris. “It sounds good, but talk is one thing and action is something else. You have to find that balance between trying to look after your own business and at the same time helping the community. I think this will help both.”

Residents have welcomed the plans, saying it would be good to attract more people to the area.

Simon Brough, 38, says: “I think it would be good. It’ll give people from outside the area a chance to see that City Road isn’t as bad as they think it is. City Road suffers from a bad reputation that it doesn’t deserve in my opinion.”

Jane Coker, 51, says: “I like it, especially if it was held in the summer. It would be good to have something to get people out onto the streets when the weather is nice.”