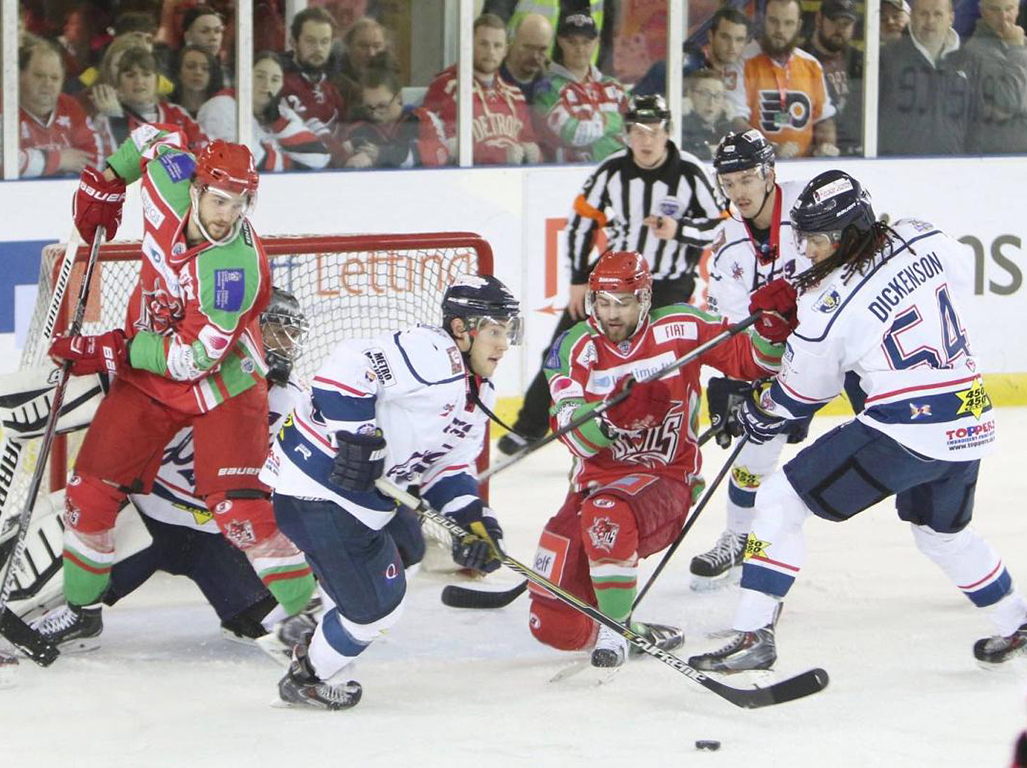 Cardiff Devils up against the Dundee Stars.

CARDIFF Devils face two teams this weekend as they chase their first league title. It would be a great climax to the season following last weekend’s Challenge Cup final victory.

Cardiff currently lead the table with 73 points, seven ahead of second-placed Belfast Giants. If they hold the lead, it will be the first league title in the Devils’ history.

The team must win three out of the six remaining games to secure the win.

Their first game this weekend is on Saturday against the Dundee Stars, The Devils have won all five of their previous encounters this season so expectations are high.

On Sunday, the Devilsl clash with old rivals Sheffield Steelers, who they beat 3-2 in last weekend’s Challenge Cup final.

Thousands of fans headed to Ice Arena Wales for the final, which saw the Devils come back from behind to win and claim the Challenge Cup for the third time.

Speaking to The Cardiffian after last weekend’s final, Devils’ goaltender Ben Bowns was optimistic that their victory on Sunday bodes well for their league campaign.

He said: “We’ve got three more games to get that title now. We need three out of six I believe, hopefully we’ll get six out of six. We can focus on the league for the rest of the year now, that’s the big one.”