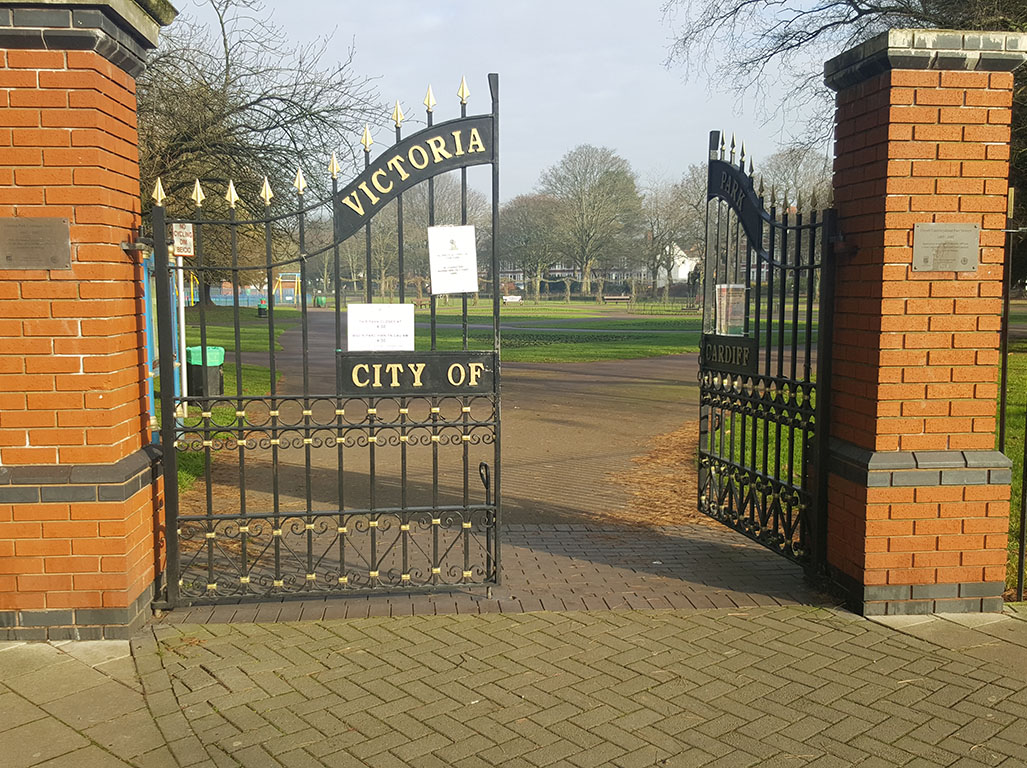 A GROUP of Victoria Park residents have urged the council to do more to avoid repeating parking issues that were caused by the popularity of the new Splashpad last year.

But a group of residents have submitted a petition and survey to the council claiming it didn’t do enough to anticipate the surge in visitors and the effect it had on the local area at peak times, with many people struggling to park near their homes or negotiate congested streets.

In response Cardiff Council says it has kept residents informed about changes in the area and has taken various measures to improve traffic flow and parking.

Mark Hamer, 48, is the leader of the Victoria Park Matters group which was set up to bring concerned residents together. The group has 96 Facebook members and 170 followers on Twitter.

The petition was signed by 135 people and was presented to the Council on February 23. The survey, which asked people about their parking and traffic experiences around the park, received 120 responses.

Mr Hamer, of Victoria Park Road East, said: “There was a huge increase in visitors and the roads were not equipped to deal with it. It could have been anticipated with proper planning.

“People won’t go out. They feel housebound and there’s no protection for them. Disabled residents are even more affected. They are trapped in their own homes.

“I had nothing against the Splashpad being installed but the impact on the local community was huge. Roads were blocked, cars were damaged and there was a huge increase in littering.”

The main issue for residents is parking and the congestion that was caused by the large number of visitors to the park during the summer holidays.

Alison Walker, 69, lives on Victoria Park Road East and says traffic on her road was already an issue before the Splashpad was installed.

She said: “There’s already quite a lot of traffic that cuts into my road from Cowbridge Road East and this has just added an extra dimension. On three occasions I had to act like a traffic warden and get people to back up so we could have some movement.”

Residents also say that they struggle to park near their own homes, making some people feel trapped.

Aled Phillips, 54, who has lived in the area for 27 years, said: “I’m really disappointed that the Council did not plan ahead and see what sort of impact it would have, especially parking which has led to very irate people in the area.

“My wife has a disabled badge and she feels like can’t go out. People are confined to their homes.”

Cardiff Council is pleased with the success of The Splashpad and have told residents that Victoria Park is swept and cleansed at least twice a week and sometimes more depending on the weather.

Canton ward councillor Ramesh Patel believes that the Council has dealt with many of the traffic issues raised by the residents and has taken various action including writing to people to keep them informed about the changes, painting additional white lines and putting notices on corners.

He said: “Most of those issues that the group has raised were addressed and we made sure every resident in that area got a letter from us to keep them informed.

“The Splashpad has been a tremendous success with nearly ten times more children using them than the previous pool. The facilities are for children and are only open for eight to ten weeks a year. It’s a park and you will get visitor peaks in the Summer.”

Despite their worries, the residents say they are pleased by the success of the Splashpad itself and are not trying to make a political point.

Mrs Walker said: “We do not want to be killjoys and stop children enjoying themselves. I’m delighted that it’s been so successful and the children clearly love it. I just think that its success has taken the Council by surprise.

“It’s very concerning. I’m a Labour party supporter but it’s like they are not taking us at all seriously.”

Mr Phillips added: “The Splashpad is a good development. We accept more visitors because it’s a fantastic facility and a fantastic park.

“I’m disappointed at the Council’s inability to listen to our concerns but this is not a political issue. I just want their to be some kind of collective measure to deal with the problems.”

The Splashpad closed on September 11. This year’s reopening date has not yet been announced.