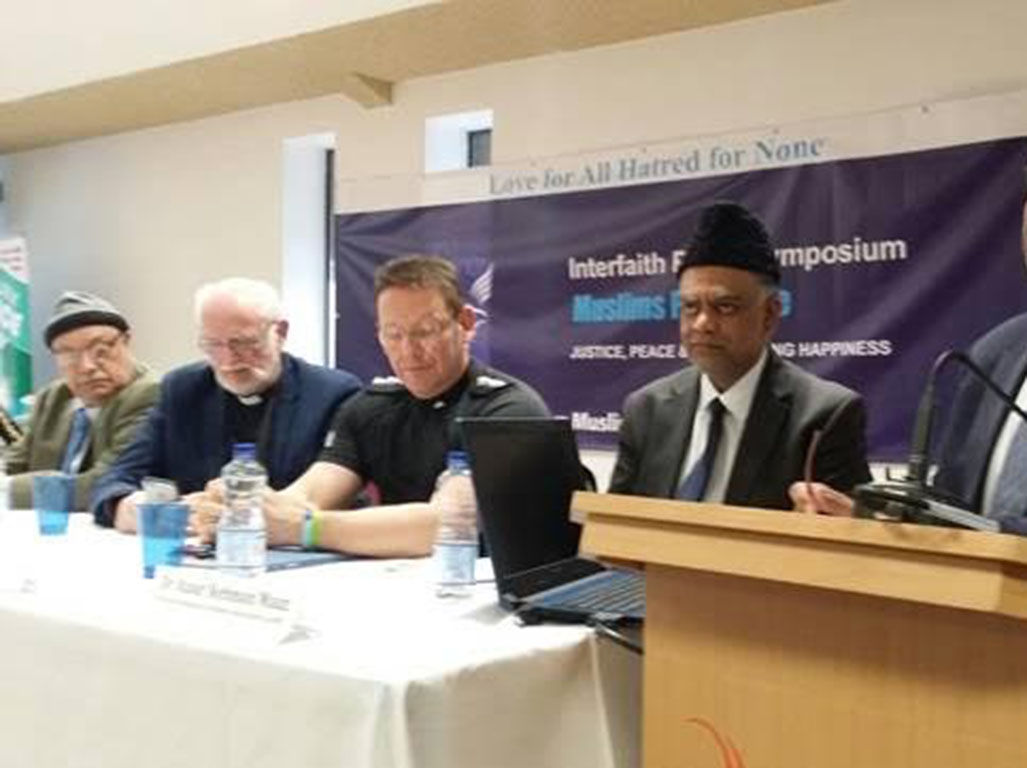 OFFICERS have recommended that plans for a new mosque in Canton be refused for a second time ahead of the planning committee meeting tomorrow (March 15).

The current application for the mosque on Sanatorium Road in Canton was submitted on September 9 by the Ahmadiyya Muslim Association UK. The AMA represents the minority Ahmadiyya sect in the UK.

In their report, the council’s officers said that the plans had not addressed the increased traffic issues that had been raised by the previous application, which was rejected in February 2016.

They said: “The application fails to address the vehicular trip generation that is likely to occur from the proposed development and therefore fails to demonstrate that the development will not cause unacceptable harm to safe and efficient operation of the local highway network.”

The officers also criticised the AMA’s application for a lack of evidence.

As part of the transport plan submitted with the application, the AMA said that most of the worshippers would use public transport or walk to the mosque. However, the officers said that there wasn’t enough evidence to support this.

The report said that the Operational Manager of Transportation wasn’t satisfied with the submitted transport plan. It read: “The applicant failed to provide sufficient information to alleviate his concerns.”

If the application is rejected by the committee on Wednesday, it would mark the second time in just over a year that the AMA has had their plans for the mosque turned down.

In February 2016, their application was rejected for not addressing traffic issues that would be caused by the mosque and because the planned Imam’s residence would not meet council guidelines.

This time around the officers have described the plans for the Imam’s residence as “consistent with policies and guidance for a new residential development”.

Dr Ata-Ur-Rehman Maaz, President of the Cardiff AMA branch, urged the planning committee to ignore the officer’s report. The 49-year-old from St Fagans said: “It comes as a huge disappointment that the recommendation is for permission to be refused. The reasons cited on the council website are not valid and not in keeping with the reality.

“I still hope that the planning committee overrides the invalid concerns raised by the officers and rules in favour of the application.”

In February 2017, the AMA submitted more information to the council officers, assuring them that the mosque would not generate much traffic as there are only 144 Ahmadi muslims in Cardiff.

Dr Maaz also disagreed with the officer’s report on traffic. He was keen to point out that the site on Sanatorium Road has already been used as a mosque since being granted permission by the council in 2015.

He said: “The Ahmadiyya Muslim community has been using the property for over two years without any disruption to the local traffic or increase in congestion to the area. There is no reason to believe that it will suddenly start causing disruption if the planning permission is granted.

“The vehicular trips generated by the Ahmadiyya Muslim community are certainly a lot less than Ian Williams who were the previous owners of the property.”

Haris Malik, 41, is a member of the Ahmadiyya community from Llanishen. He said: “It seems that the traffic report with regards to vehicle trip generation has been overestimated. They’ve tried to match the daily usage with an annual event and that doesn’t give a fair picture. Apart from these technical details I expect that the committee will come up with a wise decision to support a small community in the city.”

Sadat Ahmad, 47, from Pentwyn said: “I am hopeful that the planning committee will grant the permission required for the mosque to be built. The building of this mosque will be a great benefit to our community.”

The plans for the mosque have been controversial with residents in Canton.

A petition gained over 200 signatures from people around Sanatorium Road and over 130 people sent objections to the council. An anonymous leaflet was also passed around the area in protest against the application.

The application is to be discussed by the planning committee at County Hall in the morning session, which starts at 10am.