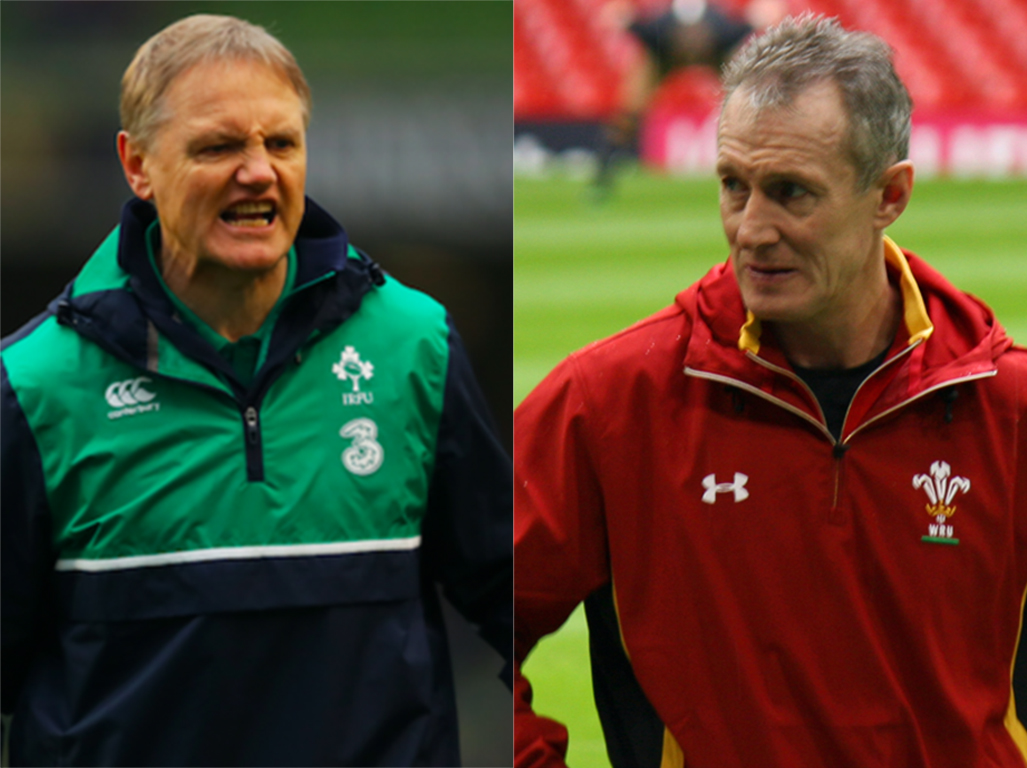 Joe Schmidt and Rob Howley face off on Friday.

WALES head into their final home match of this season’s Six Nations knowing their chances of winning the championships are over, but there is still plenty to play for the men in red.

Pride is obviously one factor — a rugby-loving nation such as Wales will be desperate to avoid a third straight defeat which would condemn them to a bottom half finish, nor will they want to lose both of their matches at the Principality Stadium.

But in the long term, there is plenty more riding on the match than mere pride. If Wales lose to Ireland on Friday and then France eight days later, they will drop out of the top eight in the IRB World Rankings.

This means that come the 2019 World Cup draw in May, Wales could very easily end up in pot three, much like they did in the 2015 draw. This could result in them ending up in a pool with New Zealand and South Africa, England and Argentina, or Australia and Scotland.

Rob Howley’s response to the importance of this match has been to down tools and stick with the same side, which has been on a steady decline since their last championship win in 2013. The bench and line-up are exactly the same as the team which collapsed in dismal fashion at Murrayfield a fortnight ago.

Wales are taking every possible advantage available — short of risking the team — in order to turn the campaign around. Cardiff will be in its trademark raucous Friday night spirit and that atmosphere will spill into the stadium. The noise of 75,000 rowdy fans will only be amplified and channelled down onto the pitch as soon as the words “mae hen wlad fy nhadau” start to be sung.

Whether this can make enough of a difference on the pitch is another matter. Ireland are currently the fourth best team in the world, sit second in the Six Nations standings and are desperate to set up a final day showdown with England next Saturday.

Joe Schmidt’s side are not flashy — a criticism often aimed at Gatland’s Wales — but they are effective. They have a big, impressive ball-carrying pack, stemming from Tadhg Furlong at the front and CJ Stander and Sean O’Brien at the back.

They also have the most effective half-back pairing in the northern hemisphere, with the excellent Conor Murray at nine and the hard-running Jonny Sexton outside him. The remainder of their backs are very solid, and the likes of Garry Ringrose and Simon Zebo add a little X-factor into the mix.

In short, Wales will have to play very well to beat Ireland, and it is imperative for the mood of the country that they do. Things must get better, but there were glimpses of the strong side Wales used to be for 65 minutes against England and 40 against Scotland. There are deeper problems at hand, but a win is certainly still possible.