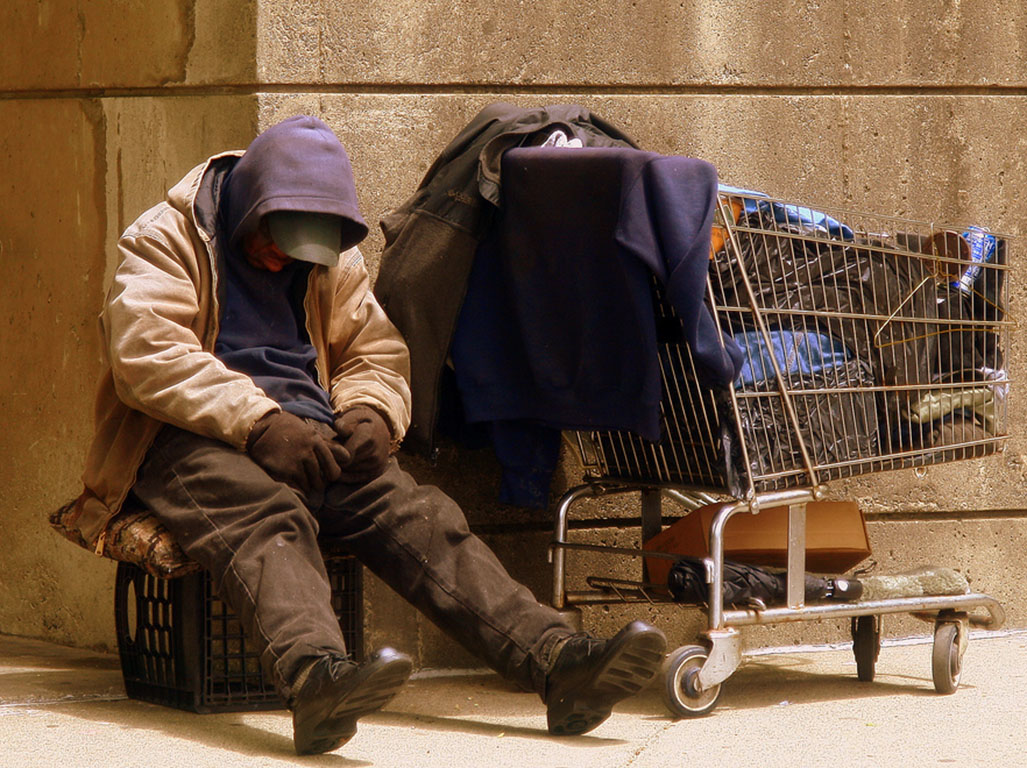 A PLAN to reduce levels of homelessness in Cardiff and offer more support to rough sleepers will be discussed by the council.

Cardiff Council’s Rough Sleeper Strategy 2017-2020 is to be discussed and amended, along with the help of charities and services in an attempt to provide the correct support for rough sleepers.

Coun Susan Elsmore, Cabinet Member for Health, Housing and Wellbeing said that people who sleep rough often have complex lives and that the strategy aims to address those issues.

She said: “This new strategy seeks to ensure we are providing the right advice, support and assistance to ultimately end rough sleeping in the city.

“Sleeping rough has a devastating effect on people’s health and wellbeing. The average life expectancy of a rough sleeper is 47 years old.

“The longer someone stays on the streets, the more likely they are to be involved in secondary issues like begging or substance misuse.”

However, many charities have expressed concerns with the strategy, suggesting that the document is in need of some alterations.

Page eight of the strategy refers to a number of studies which explain why homelessness occurs and some of the most common situations that can make someone homeless.

One study carried out by Dr Peter Mackie of Cardiff University divides the reasons for homelessness into two categories – push and pull.

The push include reasons such as unemployment, a transient lifestyle and relationship breakdowns.

Knowing someone in the area, wanting a fresh start, and a belief that coming to the city would offer more services are all examples of pull reasons.

However, charities such as the Salvation Army felt the research was mostly focused on the reasons for homelessness, rather than how charities could use the data to help reduce the numbers of those sleeping rough.

The annual rough sleeper count shows that figures for Cardiff rose from 26 in 2014 to 53 in 2016. It was reported that 68 people were rough sleeping in August 2016 – the highest figure ever recorded in the city.

The Council’s Outreach Team will be expanded to provide a case management approach for individuals sleeping rough.The hours will be extended to late nights and weekends.

People who have been sleeping rough for three months will automatically be referred to the multi-agency Vulnerable Persons Intervention Pathway, and a specialist pathway will be developed for individuals with mental health or substance abuse issues.

The strategy also explains how the public are often unaware of the difference between a rough sleeper and a beggar.

It states that “not all those begging are rough sleepers. Many use this as their regular income source and are suitably accommodated, whilst a small proportion are linked to organised crime.”

However, charity Huggard stated that there needed to be more focus on how the council intends to divert people away from begging, rather than just explaining why people resort to begging.

cardiff, cardiff council, homelessness in wales, rough sleeping, strategy, the cardiffian
You may also like