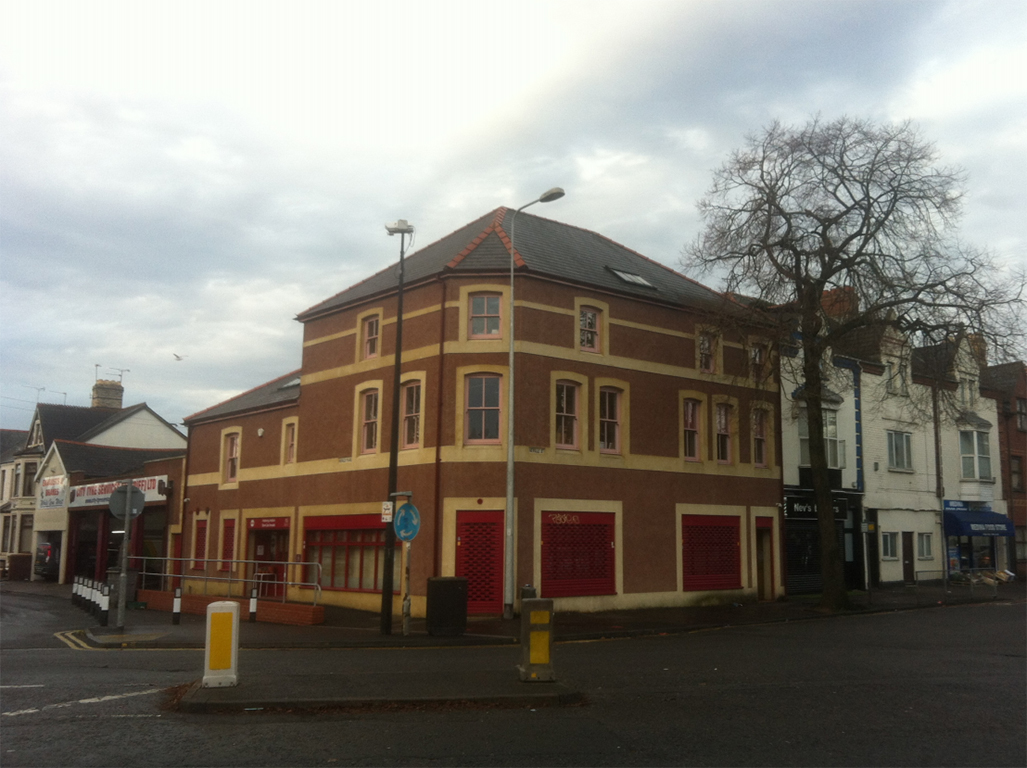 COU­­­NCIL officers have recommended that a controversial plan to extend the opening hours of a rehab centre in Riverside should be given the go-ahead at a council meeting tomorrow (March 15).

Inroads on Neville Street, Riverside, submitted an application in December 2016 to run 24-hours-a-day in order to provide sanctuary for a small number of people who are experiencing emotional distress. They also planned to begin mindfulness sessions at 6am for those who work in the city.

In 2012, Inroads was granted permission to change the site from a hostel to a non-residential recovery centre for people suffering from drug and alcohol abuse.

However, a condition was put into place meaning that members of the public were not allowed to enter between 8pm and 9am Monday – Saturday, or on Sundays or Bank Holidays.

The proposal to open 24-hours a day has attracted criticism from residents who live nearby, with 111 people signing a petition to stop the plans from being given the go-ahead. “Places like these should be kept away from residential areas.”

Riverside Councillor, Caro Wild, also objected to the initial proposal, saying: “Whilst I am not fundamentally opposed to the project they are looking to start, I oppose the 24-hour element.”

In response to claims that used needles had been found in residential areas, Inroads said that this issue arose when the new contractors, Change, Grow, Live, who provided a needle exchange, did not continue to patrol the areas to ensure that used needles were being disposed of safely.

The planning application was later amended, with Inroads now seeking permission to operate a crisis sanctuary from 8pm – 2.30am.

Councillor Iona Gordon said: “I am still going to oppose the planning variation in conditions as so many residents are deeply unhappy at the idea of more activity and coming and going late in this area which is primarily a residential neighbourhood.”

Even though the amendment was made to the application, it has still attracted widespread criticism from local residents, with 307 signing a petition. Despite this, council officers have recommended that the revised application should be granted.

However, plans to extend the hours have been supported by some volunteers in the area as well as the Canton and Riverside Grows Wild Community Group.

A spokesperson for Canton and Riverside Grows Wild said: “The sanctuary is a much needed alternative to current measures used to deal with people suffering mental distress.”

cardiff, council, petition, rehab, riverside
You may also like