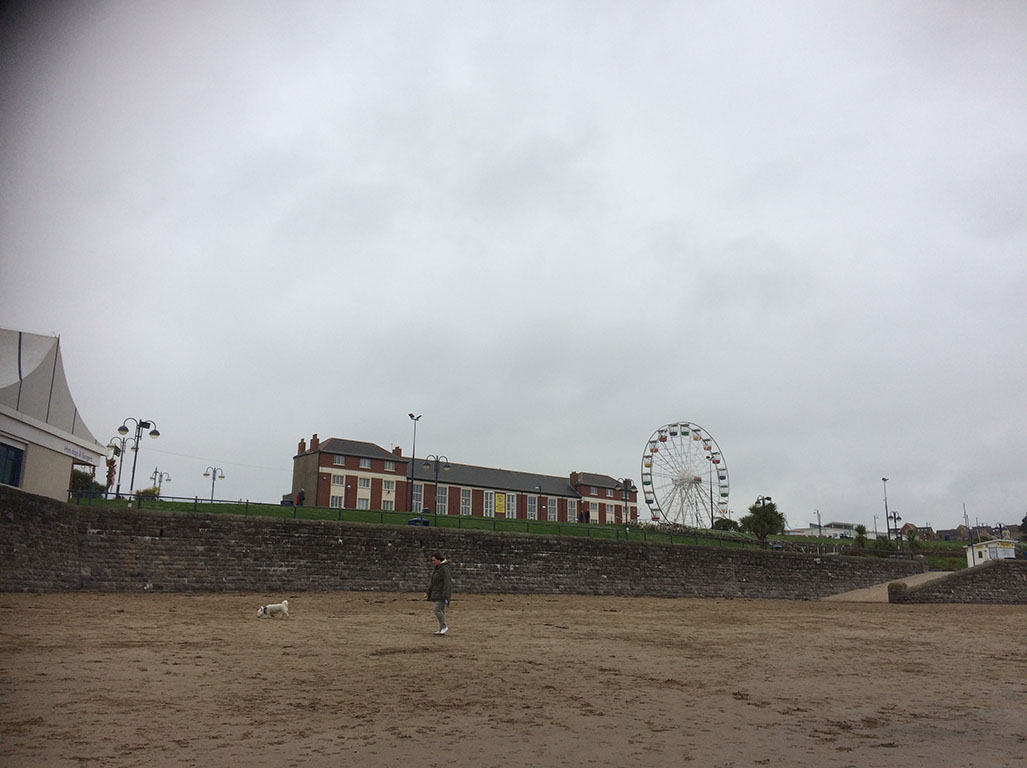 BARRY Island has had a good winter season despite the controversial new parking charges.

The charges were introduced on October 1 and continued until last Tuesday. Parking on Nell’s Point and Harbour Road used to be free over winter and business owners were concerned that they would deter people from visiting.

Alexander Danis, 34, was afraid the charges would put off dog walkers who visit his dog-friendly cafe, Coffee Cove on Friars Road.

However, Mr Danis said: “Since Christmas it has been brilliant. Business has been good. However, I know that from speaking to customers people drive around looking for free parking spaces.

“I still think it’s unfair for locals though. They pay a lot of council tax and it just means they’re paying extra.”

Hana Court, 53, who works at Marco’s Cafe on the promenade, said: “The charges haven’t made any difference to business really. I think a lot of regulars just park in the free bays if they walk their dog for an hour or longer.

“People have been complaining about the winter charges but no one complains about the charges in the summer. I think it’s the fact that it was first time they were introduced.”

Lewis Crole, 23, area manager of Carousel, on Pagent Road,said: “I think business has been like this before the parking charges. Obviously it’s hard to tell exactly because there’s a lot of competition here with other arcades, but I don’t think it has affected business.

“If anything is putting people off coming here it’s roadworks coming in on the island. I’ve been here four or five year and I think the island is still on the up.”

“I don’t particularly mind about the charges,” said dog walker Stacey Hodgkiss, 31, from Penarth. “They need the money for the upkeep of the area.”

“It would put me off coming here if I had to pay every day,” said Jo Davies, 55, from Barry Road. “But, I can usually find a free space.” Dog walkers Jo Davies, 55, and Sarah Hayward, 47, say they are not bothered by the charges

However,  a few business owners are still concerned that the charges have affected their income.

One shop owner, who wished to remain anonymous, said: “There’s usually customers on the island all the time, but now there’s lot of shops that aren’t even open. I think the charges have definitely hit business on the island.”

Safdor Ali, 62, owner of Romy’s Cafe on Friar’s Road, said: “My business has definitely been affected. If people can’t find a free space to park then they just leave.

“If you compare the intake this year to last year then we’ve just not earned as much. I think people have been put off from coming.”