Home > Sport > Rugby > So who makes our Six Nations team of the tournament?

So who makes our Six Nations team of the tournament? 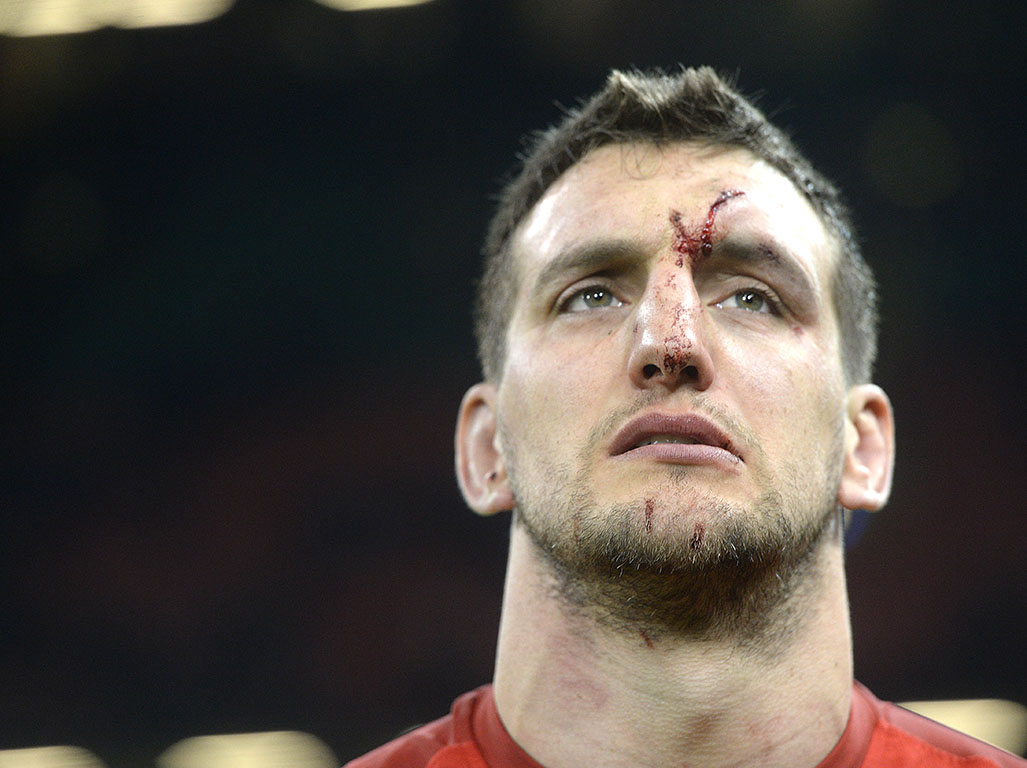 AFTER seven weeks of pulsating rugby, the Six Nations is sadly over.

England secured a second consecutive title but missed out on another Grand Slam on the final day in Dublin. Ireland excelled at home but struggled on the road, losing in Cardiff and Edinburgh.

France showed glimpses of their old selves with some beautiful rugby to finish third, Scotland continued to progress and finished fourth with three wins, while Wales stumbled to their worst finish since 2007. Winless Italy rounded off the standings with five defeats from five. Only Wales failed to secure a bonus points against the leaky Italians.

With a Lions tour on the horizon, there was an opportunity for several players to stake their claim for a place on the plane. Many did, with others playing themselves out of contention with poor performances.

Here is the Cardiffian’s best XV of a wonderful Six Nations tournament.

Plenty of superlatives have been dished out to Hogg throughout the tournament already, particularly in his attacking prowess, but the 24-year-old has shown great defensive improvement as well. He scored three excellent tries, a long distance penalty against Italy to score 18 points, but his try-saving tackle against Italy was equally as superb. The way Scotland fell apart at Twickenham without him showed his massive importance to the side.

The second Scottish man in the back three and edging out George North on the right wing is Tommy Seymour, who continued his Glasgow form for his country in the Six Nations. He set up Tim Swinson’s try against France with a clever chip, before running in an excellent score against Wales with an astonishing finish in the corner under pressure. His final try of a good tournament was a walk-in against Italy to secure Vern Cotter a departing bonus point.

There were not many outstanding performances at outside centre this tournament. Gael Fickou was brilliant for France on the inside, but the rest of the 13’s in the tournament had a tough time finding any consistency. Joseph was no different, but his hat-trick against Scotland showed just how great a finisher he is. His lines were excellent, as is his ability to step around almost any defender. He’s not bad in defence either. England were poor without him when he was dropped for the Italy game.

Quite possibly the player of the tournament. Farrell, who can play at both fly-half and inside centre, scored 63 points for England (second only to Camille Lopez) and was constantly linking the play for the backs. His interchanging with George Ford kept defenders guessing, and his pass out to Elliot Daly for England’s winning try against Wales was a thing of beauty. He’s put himself well in contention to captain the Lions this summer.

Not naturally a winger (he mostly plays at outside centre for Wasps but has been tipped to be a full-back by some), Daly nailed down his position on the left hand side for England and showed his undisputed class. His try against Wales was as well-taken as it was crucial, spurring his team onto an important away win. He was also excellent under the high ball and showed his impressive handling skills in keeping a kick in play against Ireland. A great breakthrough season at international level.

Perhaps a surprising choice for some at 10, but Lopez had a quietly excellent tournament for a resurgent France side. Acting as the link man between a ferocious pack and a skilfull set of backs is not an easy task, but Lopez got the balance right, calmly laying the ball off to the likes of Gael Fickou and Remi Lamerat who could work their magic in the centre. Kicking 67 points was also a very impressive return from the tee.

Edging out Wales’ Rhys Webb is 22-year-old Baptiste Serin, who will surely go on to become the darling of French rugby in the next few years. Refreshingly slight in build and carefree on the pitch, the Brive man stayed in full control of all of France’s matches (they were very competitive in all five) while still showing his ridiculous handling skills. He would do outrageous things with the ball in hand, just because he could. Rugby needs more like him.

Ireland’s scrum was truly excellent in the tournament and a big part of that success was the work of their props. McGrath does not possess the same kind of ball carrying ability as his front row partner Tadhg Furlong, but his work in the rucks, mauls and lineouts gives Ireland a fine cornerstone on which they could build. Even in the games Ireland lost, their scrum was solid, and McGrath was a big part of that success.

The shining light in a disappointing Wales front row was Ken Owens, the man who has emerged from a serial substitute into a potential Lions starter. Owens showed his fantastic mobility around the pitch in this year’s tournament, snapping into tackles and getting involved at the breakdown, while working incredibly hard at the scrum and being accurate with his lineout throws. A great tournament for the Scarlets man.

Still young for a prop at 24, Tadhg Furlong has come out of relative obscurity in the last year to establish himself as most people’s first choice tighthead prop for the Lions. Standing at six foot, but weighing a colossal 18st 10lb, Furlong is so hard to muscle off the ball and his work in carrying was vital to Ireland. He was also very good in the scrum and getting involved in rucks. A fine tournament.

Out of favour with Eddie Jones last season, Joe Launchbury came back into the England team with a point to prove and thrust himself to the front of the queue for a starting berth with the Lions. Whenever England were in trouble, Launchbury was invariably there, making a tackle, carrying the ball or working hard at the breakdown. His pick-and-go tactics during the struggles against Italy turned the game around.

Although it is tempting to put Maro Itoje here as he is usually a second row, the Saracens man played at six for England this tournament and was allowed to do so by the excellent Lawes. Like Launchbury, Lawes was out of favour last season, but his versatility was crucial to England’s campaign. He ended up packing down at blindside flanker in the scrum to allow Itoje to get more in the mix and was generally a selfless influence on the team throughout the campaign.

The former captain came back with a bang for Wales. After a few seasons of average performances and calls to be dropped, Warburton agreed to hand the captaincy to Alun Wyn Jones and switch from openside to blindside flanker for the tournament and it turned out to be a masterstroke. The Blues man was everywhere, winning turnovers, making tackles and being a general nuisance. A fantastic return to form.

Alongside Warburton in Wales’ back row was the always excellent Justin Tipuric, who really showed his worth for his country after finally nailing down a starting place. Always top of the tackle count, the Ospreys man’s support work in the ruck allowed the likes of Warburton and Alun Wyn Jones to win a large number of turnovers and release the pressure on the Welsh defence. If it wasn’t for the back row, Wales could well have had a much poorer tournament than they actually did.

With the combined talents at number eight of Billy Vunipola and Taulupe Faletau injured for the majority of the tournament and Italy struggling to give Sergio Parisse the platform he needed to shine, there was the opportunity for a new man to shine at the base of the scrum. That man turned out to be Northampton Saints and France’s Louis Picamoles, who carried his team forward relentlessly with his ferocious ball-carrying. A truly excellent tournament.