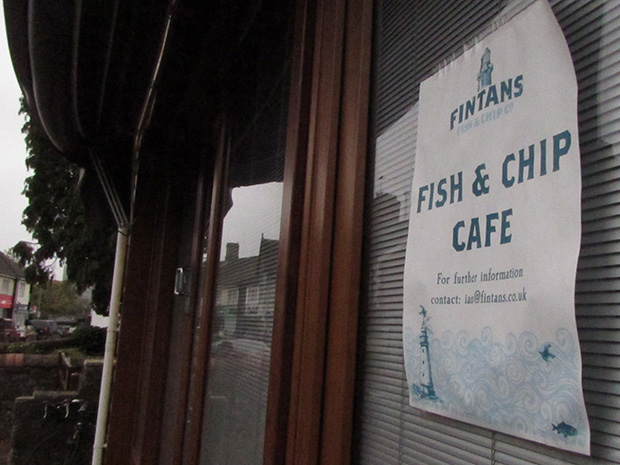 CARDIFF Council is allowing a new fish and chip shop to open in Llanishen despite a summer campaign by residents against the idea.

The decision, made on Friday, October 13, means Fintans Fish and Chips will soon be opening on Station Road.

The owners had wanted to open seven days a week but the council will not allow it to open on Sundays.

A petition against the proposal was submitted to the council on the grounds that it would be out of character for Llanishen village.

However, another petition raised by the owners gained almost 200 signatures. AM for North Cardiff, Nick Drakeford, supported the development.

Fintans also has shops in Whitchurch, Pentwyn and Victoria Park. A Llanishen resident was pleased to see the chip shop coming to the village.  “I often go to Whitchurch to get my fish and chips. They do an excellent curry sauce.”

There has been concern the shop will encourage increased litter around the nearby church. The planning permission requires the shop to store all rubbish inside.

cardiff, cardiff north, Cardiffian, Fintans, Llanishen
You may also like