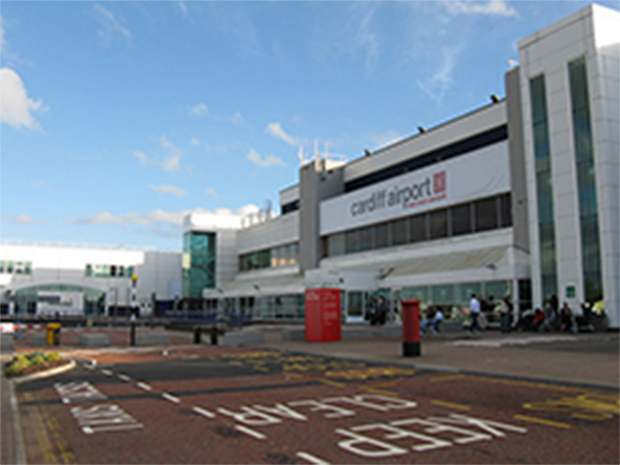 CARDIFF Airport this week responded to criticism that workers who serve coffee there are paid more than security staff.

It would like to see more employers pay what it calls a “real living wage”.

A spokesperson for the airport said: “Cardiff International Airport Limited employees are all paid at rates above the national living wage and we are committed to working towards honouring the real living wage. Cardiff Airport is on a continuing journey of growth and improvement to deliver a sustainable national airport for Wales.”

The Welsh Government intends to privatise the airport so any pay agreement must be made with the limited company.

Jonathan Cox, lead organiser for Citizens Cymru Wales, said: “Most of the time employers aren’t really aware of poverty wages or of how difficult it is to survive on them. We hope to start a relationship so that they can become accredited employers.

“Citizens Cymru is a community group campaigning for millions of pounds extra to go into low paid workers’ wages. People need to be paid enough to live, not just survive. The national minimum wage is a poverty wage, it can’t support a family in a decent way. The real living wage is calculated on the cost of living. It’s the only rate that is based on that.”

Economy Secretary Ken Skates said: “The Welsh Government recognises the living wage as one of a range of positive actions to encourage prosperity for all and, as an accredited employer itself, has taken a role in leading and encouraging other employers in the public, third and private sectors to pay the living wage.

“We understand that Cardiff Airport has made good progress in recent months in working towards honouring the real living wage and I have today written to the airport for further detail on the time scales for those plans.” The Welsh Government offers to £720 to Cardiff businesses if they become accredited real wage employers by March 31, 2018, as part of its Real Living Wage Accreditation Support Scheme.

Chris Weaver, Cabinet Member for Finance, Modernisation and Performance, said: “Everyone directly employed by the Welsh Government does get paid the living wage.

“We would encourage every employer in Cardiff and in Wales to pay it. It’s a journey everyone should go on. If Westminster government chose to set the national minimum wage at a real living wage that would be fantastic.”

Cardiff council has been named a champion for Wales by the Living Wage Foundation and aims to become a city in which every employer pays the real living wage.