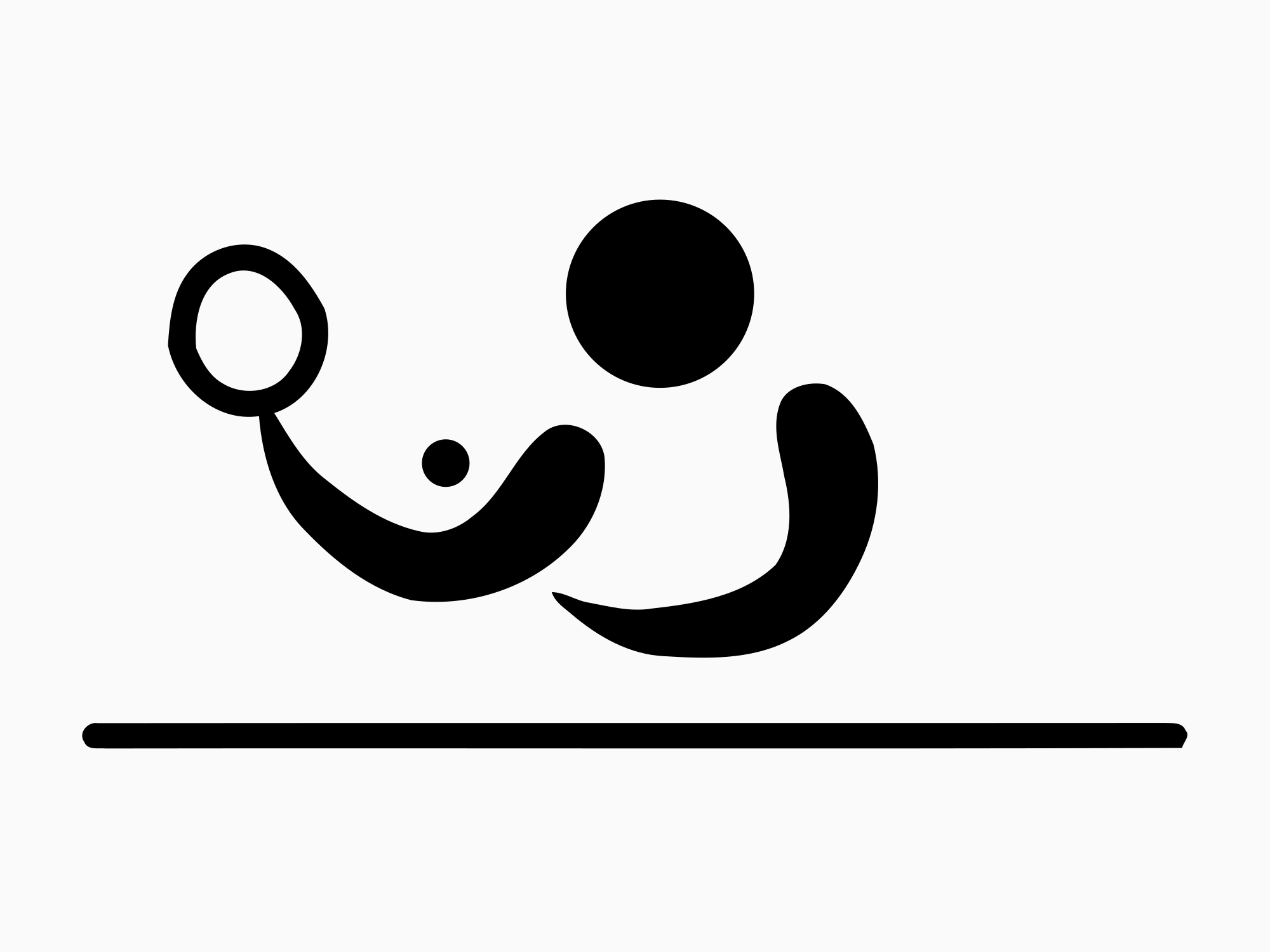 ANNA Hursey, an 11-year-old table tennis player from Cardiff, has been included in Team Wales for the 2018 Commonwealth Games.

Wales announced their 124-person squad on Wednesday for the Commonwealth Games, which take place in Australia later this year.

Hursey is believed to be the youngest person to represent Wales in any sport at senior level, or compete at a Commonwealth Games.

Last year, Hursey made her international debut in the European Championship qualifier at the age of 10.

She became the youngest player to represent Wales’ senior table tennis team as they beat Kosovo 3-0.

She was playing table tennis at Penlan Leisure Centre in Swansea when she was spotted by Welsh coach Aled Howells.

Her father Laurence Hursey, 54, said: “The coach believed she had good technical ability and it took off from there. She is proud and excited to represent Wales and play in front of the Queen.

“Her chances of success depend on the draw but it depends on the day but as a team they believe they can do well.”

Since being chosen to represent Wales, her life has changed but her father helps her juggle her busy lifestyle.

“She has enjoyed the interest at school but she has remained grounded and is concentrating on the sport.

“Anna has a busy few months before the Commonwealth games with trips to the Czech Republic, Germany and Slovenia for training.”

Although Greene failed to meet his qualification time he has been given until March 4 to run 49.50 seconds, the Commonwealth Games selection criteria.