Home > Where You Live > Barry > Incinerator gets go-ahead, but campaigners aren’t giving up

Incinerator gets go-ahead, but campaigners aren’t giving up 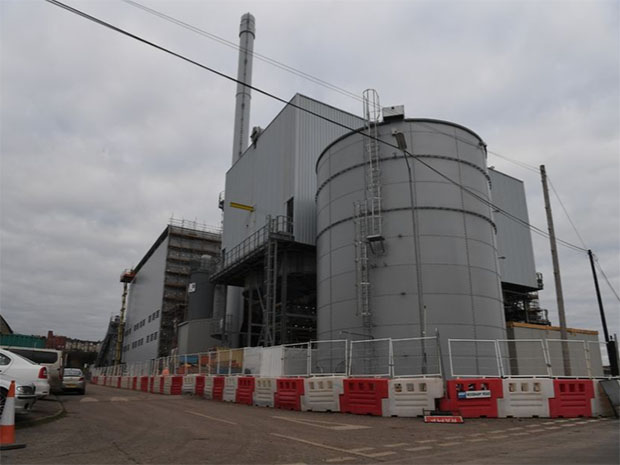 NEWS that Barry’s controversial incinerator had been granted an operational permit was met with anger yesterday. There has been widespread opposition to the incinerator, with 10,000 residents signing a petition against it. Photo: Andrew James/Wales Online

Campaigners, who raised more than 10,000 signatures in opposition, argue that the incinerator poses both health and environmental risks.

“When people fully analyse the process followed by the NRW, they will be very disappointed,” said Dennis Clarke, vice-chairman of the Docks Incinerator Action Group, (DIAG).

NRW maintain that while the proposed incineration technology is relatively novel, there is “no major risk” – despite fires at incinerator plants in Bridgend, Maesteg, and Newport which used similar technology.

Its operations manager, Nadia De Longhi said: “We are confident that the company [Biomass No 2] has all the right plans and processes in place to operate this facility without damaging people’s health or the environment.”

“Once it starts operating, we will monitor activity at the site,” added Ms De Longhi. DIAG spokesman Max Wallis said: “There are still vital issues outstanding – in particular, the impact of major floods from the sea on this site, and the safe operation of an incineration in such a vulnerable position.

“This decision is very susceptible to legal challenge.”