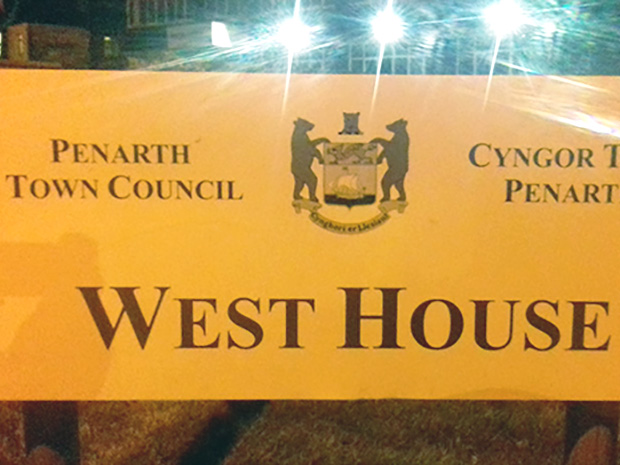 PENARTH’S new budget was given the green light this week, increasing the council’s precept by 7% while cutting funding for two of the town’s landmark buildings.

Nine councillors voted for and five voted against the new budget and precept increase, at a town council meeting on Wednesday, February 7.

The precept will go up by 37p per month, or £4.43 per year, based on houses in council tax band D. According to the council website, the increase is to renovate and develop the Kymin, Paget Rooms, and the cemetery. How much Penarth spends on the Paget Rooms, Kymin, and cemetery.

The Kymin, one of the oldest buildings in Penarth, can be rented out from the council. Prices range from £11.50 per hour for communities and charities, to £420 per day for exclusive use.

Conservative Martin Turner described it as a standstill budget.

“We’re really doing much of the same this year as we plan on doing next year. There’s very little change—it’s an increase to do no more,” he said.

Coun Ben Gray, another Conservative, said: “Some of the language used in the press stories about what is going to be achieved is a little disingenuous. Cart before the horse, the way the budget has been.”

But Labour council leader, Mike Cuddy, said: “There’s no lack of ambition, but it does take time to reel those ideas out and implement them.

“There is plenty of ambition. There’s an opportunity to do an awful lot here in Penarth. The whole concept of what we’re trying to do has changed.”

According to its website, the council will hold events to consult the public and “set out how an investment in the precept will provide Penarth with the opportunity to thrive from the future projects the council aims to provide.

“Ultimately, any increase to the precept will be clearly identified by the strides these projects will make.”