Home > News > Young litter pickers get a boost in Splott

Young litter pickers get a boost in Splott 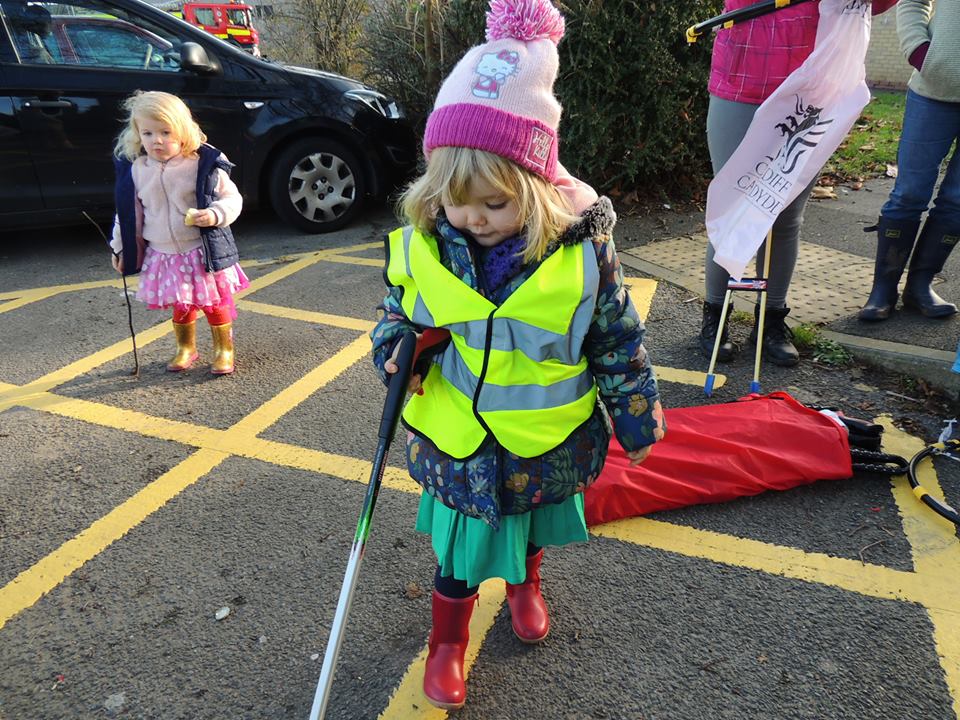 SPLOTT’S “little wombles” will soon be getting new kit to help them clean the city’s streets.

Litter-picking group Keep Splott Tidy meets once a month and includes several children who take part and are given special smaller pickers and gloves. With more and more children volunteering, supplies have been running low.

However, the group has been awarded £250 by local storage and co-working space The Maltings and plans to buy new kit for young litter pickers.

“The new equipment will go a long way for our volunteers, especially our little wombles of Splott!” said Louise Clarke, secretary of Keep Splott Tidy.

“We know they enjoy litter picking even at this very young age, and hopefully their enthusiasm encourages all of the community to take pride in their area.” Four-year-old Arianwen has been coming to the litter picks since 2016. Photo: Keep Splott Tidy

Four-year-old Arianwen is one of Keep Splott Tidy’s youngest members.

Asked why she helps collect litter, she said: “so people don’t trip over something and hurt themselves.

“People who drop litter on the floor aren’t very nice. They should get in big trouble.”

Henri, aged seven, also volunteers with the group – and said he likes earning the Spice Time Credits that all volunteers receive each session.

He and his family have spent them in various places around Cardiff, but his favourite has been a trip to the Ice Arena to see the Cardiff Devils ice hockey team. “I also like being with my friends, and the claw arms of the pickers are cool,” he said.

Eight-year-old Tim said he liked collecting litter because it helps the environment.

“My favourite part is getting to crush the cans!” he added.

Older sister Maria, 10, said: “I like going to the litter picks because I like to help people. And I love getting to use the grabber.”

“We chose Keep Splott Tidy because being based on the border of Splott and Cardiff Bay, it’s close to our hearts,” said Elizabeth Scott, Marketing and Communications Manager at The Maltings.

Keep Splott Tidy will pick up their cheque next week.