YMCA Cardiff revels in best winter for donations in 12 years 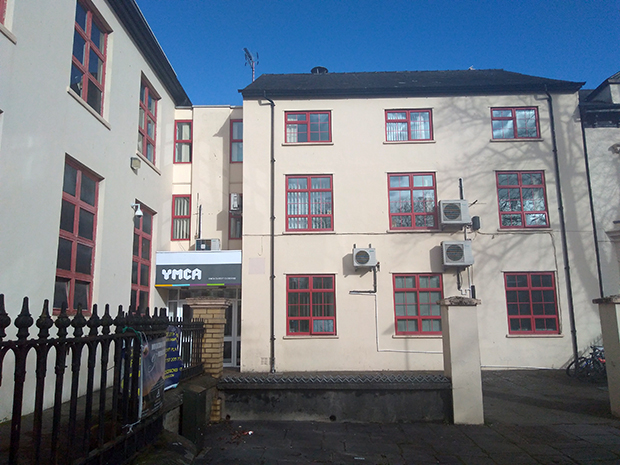 YMCA Cardiff have had their best winter for donations for 12 years, according to housing team manager Jackie Mizen.

The YMCA had asked for sleeping bag donations as part their #WinterIsHere campaign as they “tend to go through about 20 bags over this period,” Ms Mizen said last November.

However the 2017 #WinterIsHere campaign led to an excess of 50 sleeping bags being donated.

“It went really, really well, we had more than we anticipated,” Ms Mizen said.

“We had new sleeping bags specifically bought to help people and then people just donated some of their own as well.

“One woman came in, she must have brought about 25 carrier bags and she said ‘there’s socks, there’s hats, there’s different things in there for people to help themselves to’.”

“I feel like in 12 years we’ve never had so much donated.”

The drive was so successful that the YMCA not only believes they will have enough sleeping bags for next winter, but they were able to donate spare bags to other housing programmes including Huggard and Outreach. Homelessness is an ongoing issue across Wales.

After the success of the drive the YMCA are now looking for towel donations.

“Sometimes they come in and they’ve got nothing but what they’re wearing so we give them like emergency toiletries but we don’t have towels for them,” Ms Mizen said.

“It’s almost daily, weekly that they’re asking ‘give me a towel for me I need to wash I’ve got toiletries but nothing to dry’ so they’re putting their clothes back on wet.

“You can give someone two or three towels and they can keep them and not ask for more. It’s for them to keep.”