Home > Where You Live > Adamsdown > Noisy night-time rail work: So just why is it allowed in Splott?

Noisy night-time rail work: So just why is it allowed in Splott? 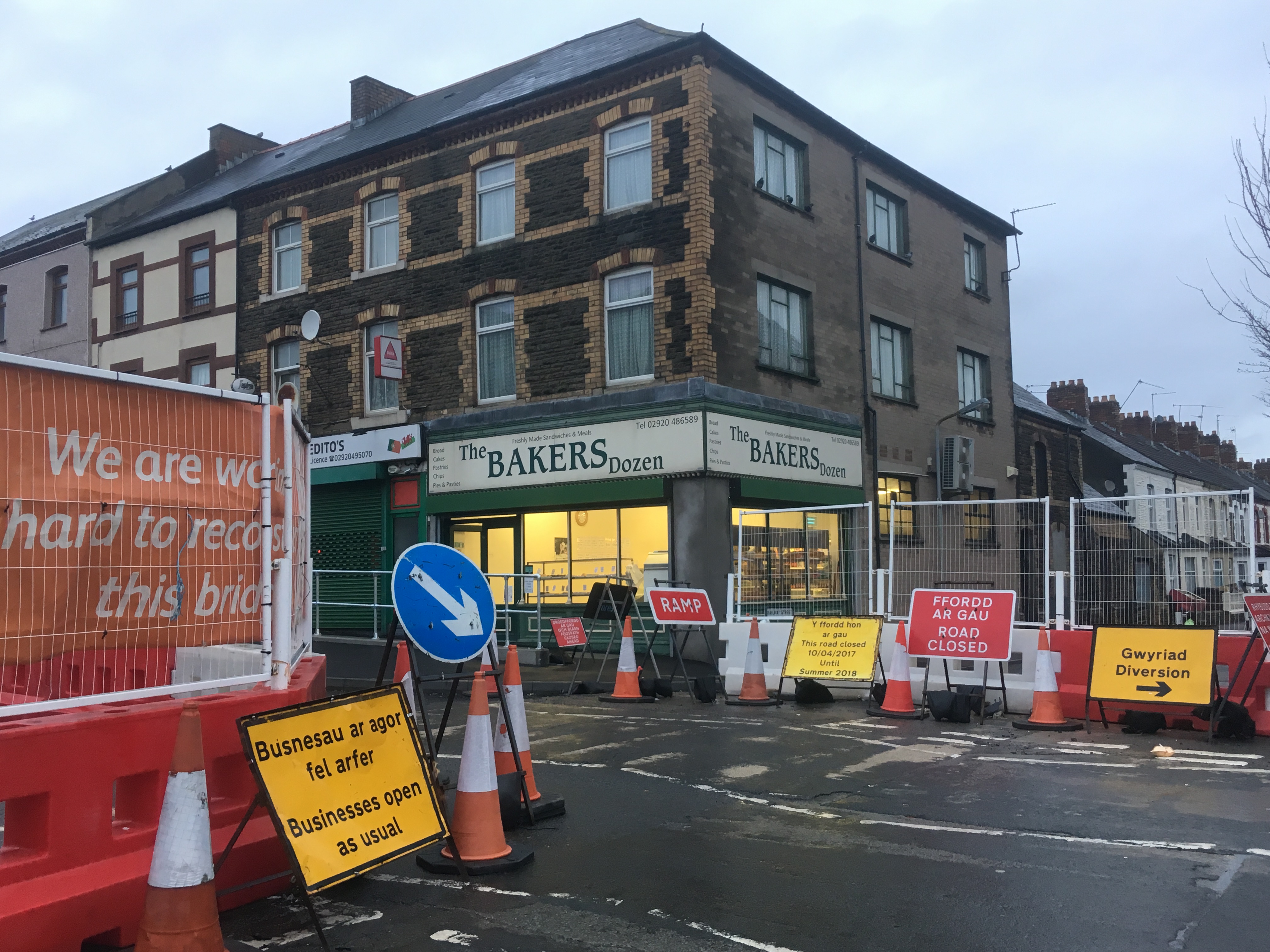 As rail work at 3am continues to keep Splott and Adamsdown residents awake, The Cardiffian looked into why it is allowed into the early hours

SINCE Network Rail began electrifying the South Wales mainline in 2015, people around Cardiff have been woken up several times by night-time piling – metal poles being vibrated or hammered into the ground.

“It goes on for hours,” said Splott resident Kim Nieuwenhuis, who filmed the noises in early February. “I can’t imagine what it’s like for anyone living closer or with little ones or pets.”

This creepy loud railway works noise regularly echoes through our area at 4am and no one seems to give one hint of a shit. splott is wild. https://t.co/qnVF43417m

“I, like the rest of Splott, am feeling incredibly frustrated by the continued work,” said Splott councillor Ed Stubbs.

“I will be glad when this work is finished and we are no longer disturbed.”

Network Rail says it is “contractually obliged to work at times that cause the least disruption to train services” – so for safety, it must be done when trains aren’t running.

Usually, night-time construction noise could be classed as a nuisance. But Network Rail and its contractors applied to Cardiff Council for prior consent under Section 61 of the Control of Pollution Act and gained approval in September 2017.

This means no-one can take action against Network Rail unless they can prove the company violated the agreement.

According to the terms, the company must use “best practicable means” to do the work. Usually, this would mean vibrating piles into the ground. However, as the ground in Splott is too hard for this, hydraulic hammers have been used. This louder method is only used when “absolutely necessary,” says Network Rail.

“Unfortunately the work has to be done, and we’ve trusted that Network Rail are doing it correctly,” said Splott councillor Jane Henshaw.

“Residents have been amazingly resilient and good natured,” she said, adding that no-one had contacted her to complain.

However, Network Rail is keen for people to get in touch if the work disturbs them

“We encourage residents to get in touch through our national helpline should they have a query or complaint,” a spokesperson said.

There have been a “very low number of complaints” so far.

Cardiff’s electrification work is due to be finished in summer 2018.