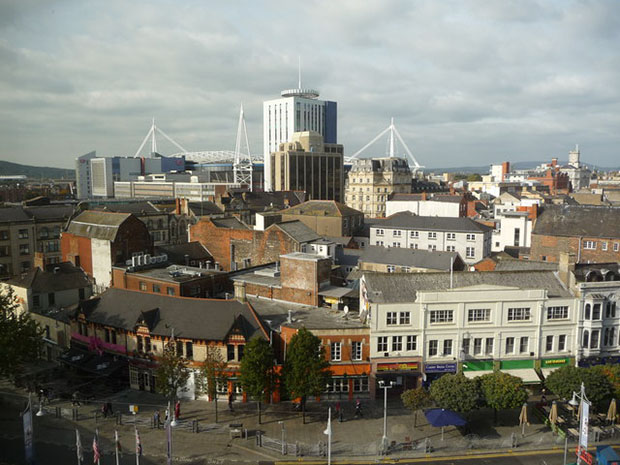 A LLANRUMNEY pensioner has told police he was conned out of £10,000 by cowboy builders.

Officers are investigating after the 67-year-old man lost his life savings to pay for roof repairs that were never carried out.

The man, who we are not naming to protect his identity, says he has been left feeling “embarrassed and vulnerable”.

He says he has no money left for food or bills and a family friend has appealed for help to get him back on his feet.

The man was approached at his home in Llanrumney two weeks before Christmas and was originally quoted £270 for the work but this figure rose as the conmen called the pensioner every day.

Christina Newton, 42, from Rumney is a private carer for the man.

“They told him the work needed to be done and a vulnerable man trusted them,” she said.

“He is a proud man but he cried his eyes out to me. He had not slept or eaten for days and told me he feels stupid for being scammed.”

The builders told the pensioner they had misquoted him and the price had gone up to £2,500 and they wanted cash the next day.

The next day, the pensioner says he was told that the price of scaffolding was not included so the cost rose to £5,000. He says the roofing company told him if he did not pay, the workers would lose their jobs.

A week later, on December 28, the pensioner received another saying that the tax man would be after him if he didn’t pay extra. He says the men threatened to put his picture in the newspaper and, out of embarrassment, the pensioner paid up more than £10,000.

He realised too late he had been scammed and broke down to his carer.

Family friend John Gilbo, 44, from Birchgrove, says he is overwhelmed by the support they have received from the community.

“I’m overwhelmed by the support from people. I’m keen to try and get this poor man some money back to try and rebuild his future.

“Hopefully we can make more people aware of this and stop it happening to another poor person.”

Mr Gilbo has set up a Gofundme page to get the pensioner back on his feet and more than 60 people contributed in one day.

“The response has been phenomenal with donations and I’d like to thank everyone for all their help and support.”

“The matter is being investigated and officers are continuing to carry out inquiries in the area.”