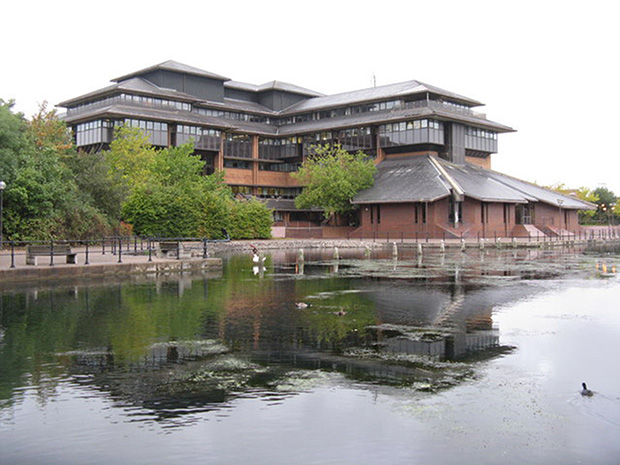 TRANSPORT issues are the main area of concern about Cardiff’s proposed 15,000-seat Atlantic Wharf arena, according to councillors.

The area is currently accessible by road via the Eastern Bay link, which was opened in June, as well as through the city centre. However, the proposal has not convinced everyone. Riverside Councillor Iona Gordon is concerned that the arena will detract from the council’s promotion of the use of public transport.

Coun Gordon said: “The whole issue is about where we are going to go with our public transport.

“It is like we are not being serious about making our city like Copenhagen and using our public transport. We are still going to rock up and drive up in our cars and that’s not the way it should be going.”

Rhiwbina Councillor Adrian Robson, leader of the Conservative group, is also concerned about the potential increase in traffic.

He said: “Yes I am concerned, although completion of the Eastern Bay link road would help alleviate some of the traffic. Better public transport between the City Centre and Cardiff Bay will help.”

Coun Nigel Howells, chair of the economy and culture scrutiny committee, is confident that the arena will not have a major effect on the volume of traffic in the city centre.

He said: “Members wish to emphasise the need for high quality, reliable and affordable public transport to encourage the additional visitors to Cardiff to use sustainable transport and to avoid adding to the congestion in Cardiff.”

Cabinet Member for Investment and Development Councillor Russell Goodway said: “The Council is committed to improving sustainable transport in Cardiff. This will take many forms, from investing in infrastructure for walking and cycling, to plans for a new £180m transport hub.

“All of this is designed to encourage people out of their cars onto public transport.”

The construction of the arena is hoped to kick-start the second phase of development of the Eastern Bay Link road to aid with the additional traffic that will be coming to the city.

“Whilst the preferred location will add to the argument to finalise the Eastern Bay Link, the removal of Severn Bridge tolls and the consequent expected increase in traffic to south Wales will place more pressure on the Welsh Government to complete this road.”

The arena is set to be one of the flagship developments in the council’s promotion of the Bay, with the 15,000-seater venue placing it in the top tier of UK entertainment venues.

Coun Howells said: “A key objective for us is to transform Cardiff Bay in to one of the UK’s leading leisure destinations.”

The ambition is for the additional development of the Cardiff Bay area to lead to international trade and investment with the city.

Coun Goodway said: “If Cardiff wants to compete with other major cities, we have to have the infrastructure to do it.

“One of our big challenges in terms of attracting investment is getting people to come to the city for the first time. That is why we have invested over a long period of time in securing major events like the UEFA Champions League Final. The arena provides potential for a much more regular flow of visitors to the city.

“The ability to attract 15,000 visitors to the city on a regular basis, through a variety of transport methods will help make the dream of a metro system become a reality, as well as expedite the completion of the Eastern Bay Link Road.”

Coun Robson added: “It will help with the business case for the Metro, especially in the Bay area.”