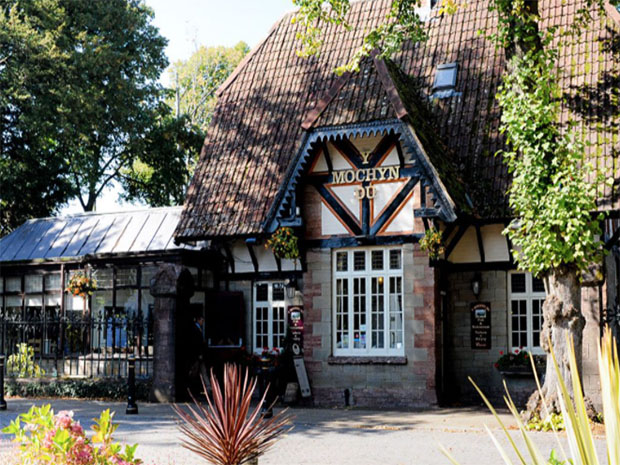 POLICE are searching for a mini-digger stolen from outside the old Mochyn Du pub in Pontcanna earlier this week. This is the digger stolen in Pontcanna (Credit: South Wales Police)

Brewhouse and Kitchen declined the opportunity to comment on the theft and South Wales Police have no further information.

Theft of vehicles from building sites has been a growing problem in South Wales over the past few years with thousands of pounds worth of equipment being stolen.

In December 2015, two men were jailed for stealing a £27,000 excavator from a Cyncoed building site.

In 2014 a £10,000 excavator was stolen from a Llandough Hill building site and in February 2017, the installation of a tracker allowed the recovery of a three-ton excavator in Fairwater.

Y Mochyn Du pub changed hands recently and is to become Brewhouse and Kitchen, the first Welsh branch for the chain.

Refurbishment work amounting to £550,000 included the installation of an open kitchen and microbrewery on Sophia Close.

Mochyn Du, Pontcanna, sophia close
You may also like