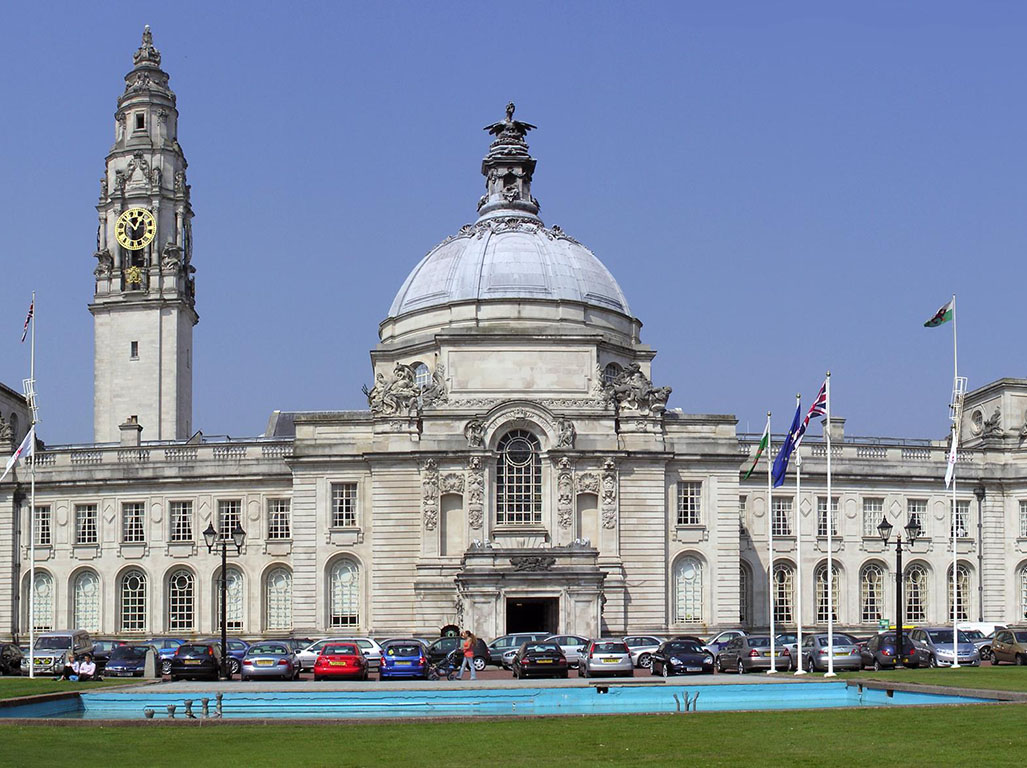 COUNCIL tax in Cardiff will go up by five per cent, following a vote in last night’s full council meeting.

The budget, including a plan to make savings of nearly £15 million, was passed by 37 votes to 20, with 12 abstentions.

Labour cabinet member for finance, Chris Weaver, said it had been a difficult budget to set but was balanced and ambitious, despite cuts from central government grants.

“This is a city that plans for jobs and growth despite the cuts. We are investing in schools, roads, and cycle paths,” said Coun Weaver.

Council leader Huw Thomas said Cardiff still has the highest level of child poverty in Wales. He criticised austerity as a failed economic policy, but said the council would launch the largest school investment programme in Wales.

“My message to young people is that your future is our priority, and we will invest record amounts to safeguard it. The dividend of growth should be shared with everyone,” said Coun Thomas.

The Conservatives proposed a 1.72% increase instead, funded by financial reserves, but their amendment did not pass.

Former bank manager Gavin Hill-John who drew up the Conservatives’ alternative budget, said: “People keep telling me you can’t run a council the way you run a business. I disagree. There’s no such thing as public money.

“We need to be exploring new business opportunities and create a lean efficient and commercial organisation.”

Adrian Robson, leader of the Conservative group, said if the council spent its £3 million contingency fund the tax increase needed would be cut to 2.7%.

He said: “Labour feel taxpayers should be punished for the high council tax rise. The contingency fund is in my view nothing more than a glorified slush fund. This group has no hesitation in removing it.”

But a council officer said removing the contingency fund could seriously jeopardise the financial resilience of the council.

The Liberal Democrats proposed an increase of 3.8% funded by spending reserves and the contingency fund. They said they would save £250,000 through less staff sickness and absence.

He said it was possible to have a lower council tax increase as well as more funding for roads, day centres, park rangers and street sweepers.

Also for the Lib Dems,  Joe Boyle said: “We are critical of the lazy habits encouraged by a too easily accessed contingency fund.”

Independent councillor Fenella Bowden said public consultation for the budget focused too much on the elderly.

“Why have children been left out of this consultation? They are the most vulnerable. Only 0.98% of respondents to the budget consultation were aged 16-24. That is about 20 people. Were any efforts made to speak to children in care? Or any children below the age of 16? How do those young people feel, who are affected by cuts to their school transport?”