Councillor: ‘Paying parents to take kids to school is bonkers’ 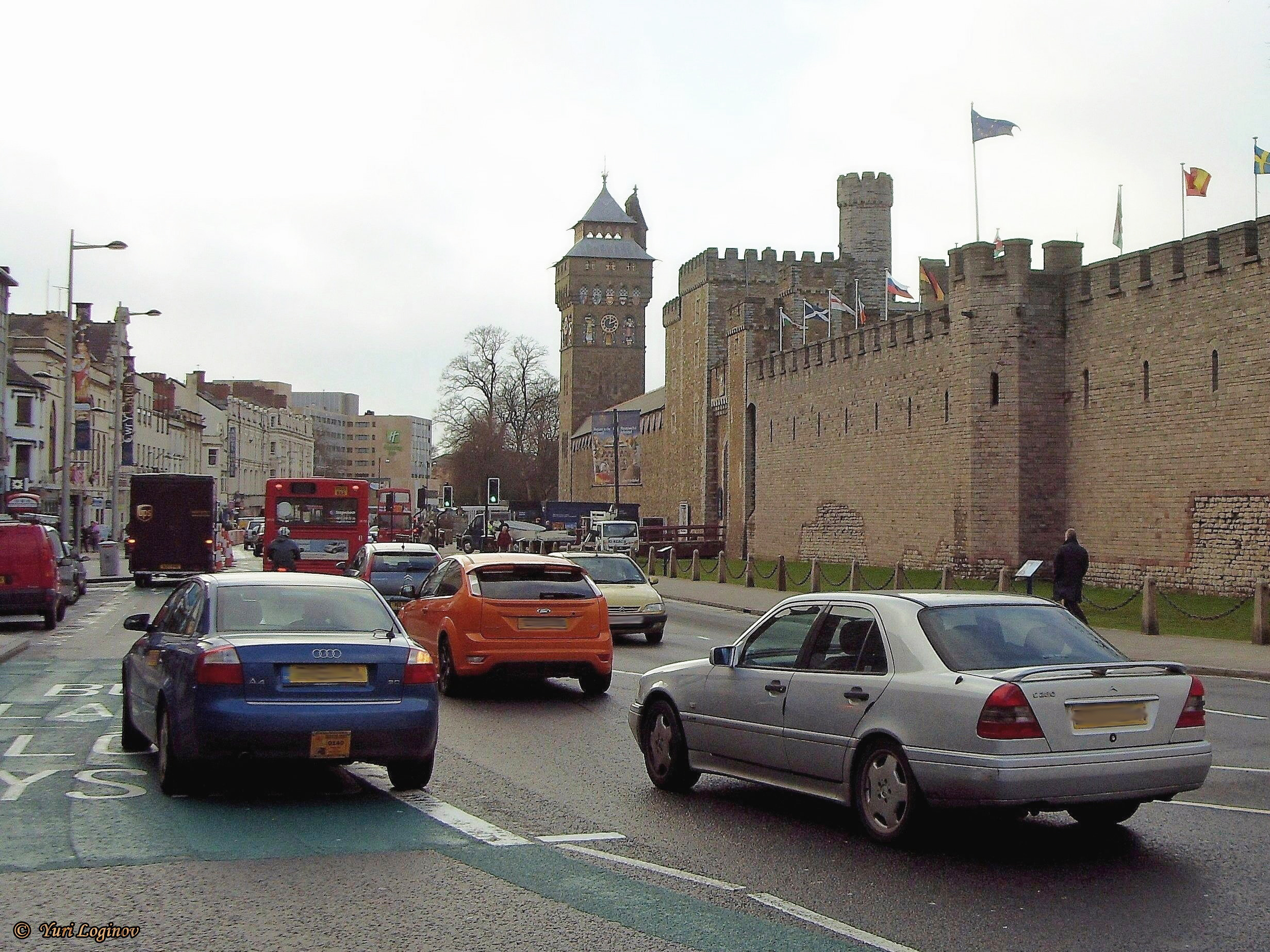 PARENTS may be paid to take their children to school as the council tries to cut its spending on school buses and taxis next year.

The Travel Support Allowance – branded “bonkers” by Conservative councillor Mike Phillips at Thursday’s budget meeting – will be given to parents of children with additional learning needs who qualify for travel assistance.

Previously, this assistance meant council-provided buses and taxis. However, parents will now be paid directly and told to make their own arrangements for getting their child to school.

The money will be paid in advance each term and parents do not need to provide invoices or evidence on how they spend the funds.

The only condition is that the child maintains “satisfactory attendance” at school.

The changes form part of council plans to cut spending on school transport by £152,000 next year. According to estimates, this move would save £42,000.

However, many councillors have questioned the change.

On February 14, the Children and Young People Scrutiny Committee – chaired by Labour councillor Lee Bridgeman – called on Cabinet to “reconsider” the proposal.

It would “have an adverse effect on the environment, infrastructure, and families themselves, particularly those in poverty,” members said in a letter to Cabinet member Chris Weaver.

But despite these concerns, council members passed the budget without amendments on Thursday 22 February by 37 votes to 20.

Councillors also voted down a Liberal Democrat proposal to give free travel to all secondary school pupils living over 2.5 miles away from their school.

During this meeting, Coun Phillips criticised the plans.

“You wish to save money by cancelling some minibuses to schools and paying parents to drive their children in cars to those schools,” he told Coun Weaver.

“While cities around the world and around this country are trying to remove cars from the roads, we’re going to increase traffic on the journeys to our schools. That’s bonkers.”

However, speaking on Friday, Coun Bridgeman was more optimistic about the changes.

“The committee did ask the cabinet to reconsider the proposal, but we have been assured that the department will monitor the young people’s attendance, which will hopefully eliminate the concerns of young people not attending school through no fault of their own,” he told The Cardiffian.

“It was necessary for changes to be made to for the school transport system, and hopefully the new measures put in place will have the desired results,” he said.

The Children and Young People Scrutiny Committee “will be keeping a close eye on how the changes impact the young people involved,” he added.