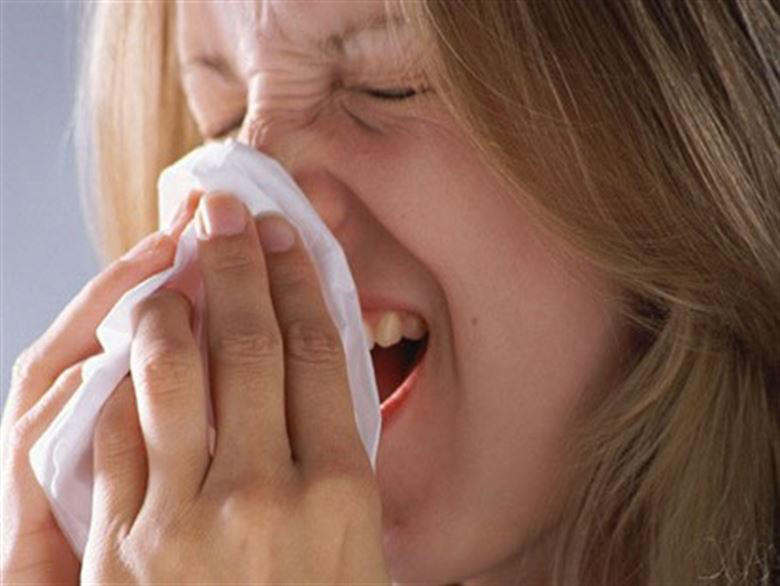 According to a report presented to the Policy Review and Performance Scrutiny meeting, shortcomings in management and a lack of training are to blame.

Sickness absence has long been a problem for the council. In 2012/13, sickness reached an all-time high, costing £18.2 million. The council’s overall sickness levels have fallen steadily since, but in 2016/17 the absence rate rose above the target to 10.8 days.

The council wide target for 2017/18 is 9 days lost per person. Based on the latest figures, days lost to sickness are projected to be 10.9.

Current levels of sickness are above the national average for the public sector, according to a 2016 report by the Chartered Institute of Personnel and Development.

“There is no doubt that the Cardiff absence levels are too high and cost the council £11 million a year. That has long been the case,” said David Walker, chair of the Policy Review and Performance Scrutiny Committee. The main reason for the latest increase was a rise in long-term absence rates. Key findings from the council report include:

➤ absence rates were highest among some older, but not the oldest, age groups in the workforce;

➤ absence rates were higher within Grades 4-5 work groups, who make up 31 per cent of the workforce but account for 38 per cent of absences.

Grade 4 workers include many of the council’s front line staff and typically earn between £17,419 and £20,138. They include refuse collectors, teaching assistants, home carers and recycling processors.

During the last 18 months since leisure services have been contracted to GLL, the company have halved sickness levels in the department.

Conservative councillor Adrian Robson thinks that the council could learn from the example set by Merthyr Tydfil.

“If there is a mechanism which brings absence down, then it looks as though it is successful. As long as those who are genuinely on long-term sickness are not disadvantage then this could be a good route for Cardiff to look at,” he said.