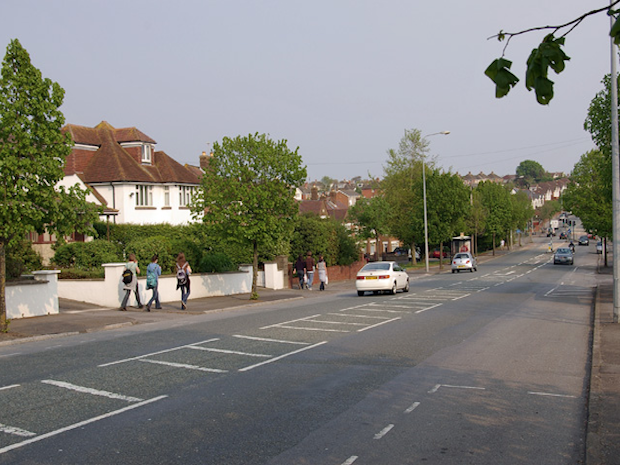 A BARRY cyclist is in a “serious” condition after an accident on Pontypridd Road.

Police officers were called at 2pm yesterday after reports that a man had fallen from his bicycle.

Two rapid response cars and an ambulance from South Wales Ambulance Service arrived by 2.15pm. Paramedics were supported by members of the Welsh Air Ambulance team. Pontypridd Road feeds into the A4050. Photo: Geograph

After receiving treatment, the cyclist was taken by road to Heath Hospital.

Pontypridd Road was reopened at 3.30pm.