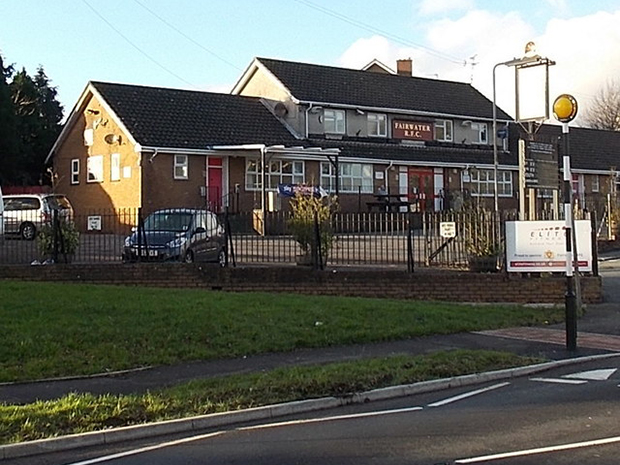 FAIRWATER residents have raised concerns after overspill parking for the rugby club restricted access to their road.

The issue was raised at a PACT meeting after cars repeatedly blocked off Ashcroft Crescent, the through-road to Fairwater RFC, restricting access for residents and obstructing pavements. Ashcroft Crescent leads down to Fairwater Rugby Club, and access is greatly restricted on matchdays.

Maureen Probert, 55, lives in Ashcroft Crescent. She said: “There is no way that when the vehicles are parking down both sides of Ashcroft Crescent that a fire engine or ambulance could get through.

“There has been an issue where a first response unit had to treat someone on the corner as it couldn’t get to the pitch. Luckily it was only a minor incident.

“What we don’t want to do is discourage people from playing rugby, because any sort of activity is good activity, for the children or adults.”

Previously, parents and the visiting team’s coach were allowed to park at nearby school Ysgol Gyfun Plasmawr, however the school now will not allow this after one team left the car park full of litter.

There was set to be a meeting between Fairwater councillors and representatives of Ysgol Gyfun Plasmawr to reach an agreement with the school to ease the volume of cars parked along Ashcroft Crescent. However, this was postponed due to the snow.

As well as the issue of parking, the club’s alcohol licence has been a concern among residents.

Mrs Probert said: “I have been living in the area for over 36 years. The rugby club have always been trying to gain a licence.

“Unbeknown to us they were getting it this time. They put up a note on the gate but by the time we had found out, the note had be taken down.

“We have been in contact with the councillors since last February [2017] and we feel if the councillors had responded to emails that my daughter had sent they could have prevented it.”

Fairwater councillor Lisa Ford has said that she would work with the residents to address these concerns, but was not available for comment at time of publication.

Residents have been advised to report any cars that are obstructing the pavements to the local PCSOs, who are able to issue tickets to those offenders.

Although it is not against the law to park on a pavement, enough room must be left so that a parent with a pushchair or a wheelchair user can get past.

PCSO Liam Shaw said: “We were up at Ashcroft Crescent on Saturday [February 24] between 5pm and 7pm. No issues were reported or noticed during the patrols. The club was starting to close up and the majority of people had left after the rugby had finished.

“Hopefully we’ll be doing the same this weekend.”

Fairwater RFC has not yet responded.

alcohol licensing, Fairwater, Fairwater RFC, parking
You may also like